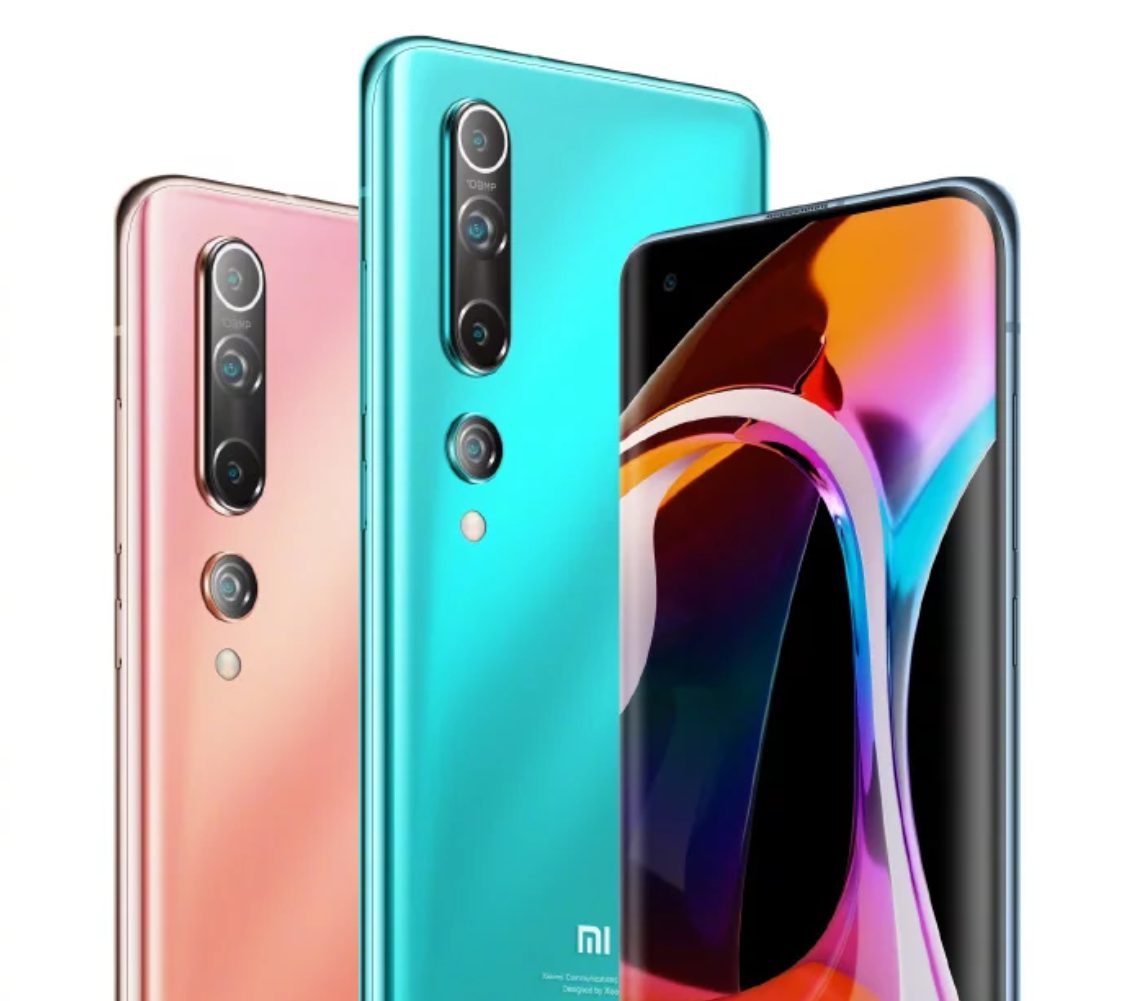 Xiaomi is set to launch its latest Mi 10 series of phones on February 23 at an event during the Mobile World Congress. While that is just weeks left, the company has come up with an official poster showcasing the front and rear of the flagship phone; and the looks are just stunning to say the least.

Take for instance the front with its curved display that extends to the sides. The top bezel is also almost non-existent while there is a punch-hole along the top left corner for the selfie cam, all of which makes the front look extremely well proportioned and stylish. The earpiece too can be seen accommodated along the top bezel itself and has zero intrusion into the front panel.

The rear which again is made of glass is seen playing host to an array of four cams, arranged in a single vertical stack placed along the top left corner. And the most impressive thing with the camera is the inclusion of the 108-megapixel Samsung ISOCELL Bright HMX lens.

The exact specs of the other sensors are not known at the moment though the company is promising outstanding quality images. Xiaomi Group China President is already claiming the DxOMark score of Xiaomi Mi 10 will take everyone by surprise.

Apart from the camera and the front curved display, Xiaomi said the new Mi 10 series will be dealing with the three primary issues that has come to plague many an Android phones. Those include overheating, automatic screen adjustments and screen fluency, and that the new Mi 10 will simply excel on these aspects.

The phone will also have a 90 Hz refresh rate along with the latest Snapdragon 865 processor. Coupled to that will be LPDDR5 RAM, UFS 3.0 storage and liquid cooling technology for superior performance at all times. There is going to be an in-screen fingerprint sensor too.