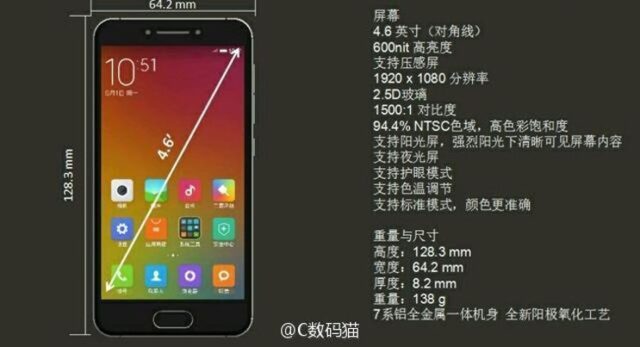 Xiaomi is expected to release Mi S smartphone with a 4.6-inch display, Snapdragon 821 processor, and 4GB RAM. Recently, the renders of the upcoming Xiaomi Mi S handset were leaked on the web.

According to industry analysts, the renders of the upcoming Xiaomi Mi S look unprofessional and are not as per international standards. The leaked render reveals the phone in a particular angle followed by content in Chinese language. 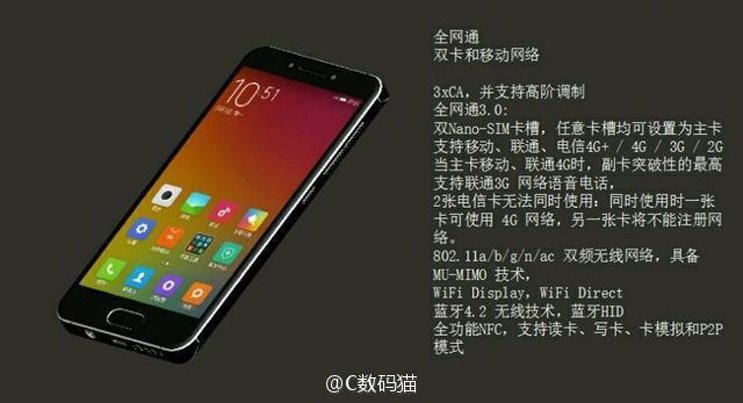 Under the hood, the Xiaomi Mi S will feature a 4.6-inch FHD 2.5D curved glass display, Snapdragon 821 processor, 4GB RAM, and 128GB internal storage. The main attraction of the display is the integration of 600-nit brightness as you can visualize from the render and massive 128GB storage. If you consider the expansion capability then you will be able to enjoy more than 200GB internal storage.

A 2600mAh battery with Quick Charge 3.0 technology completes the package. Hence, you will be able to charge Xiaomi Mi S within an hour. In addition to the USB Type-C port, the upcoming Xiaomi Mi S will be equipped with Wi-Fi, Wi-Di, Bluetooth 4.2, NFC, 4G VoLTE, dual microphones and a traditional 3.5mm headphone port.

The image leaked on the web clearly showcases various parameters such as the addition of Nano-SIM slots, fast-charging port among other things. With a thickness of 8.2mm and weight of 138 grams, the Mi S will be equipped with a fingerprint scanner integrated into the physical home button. 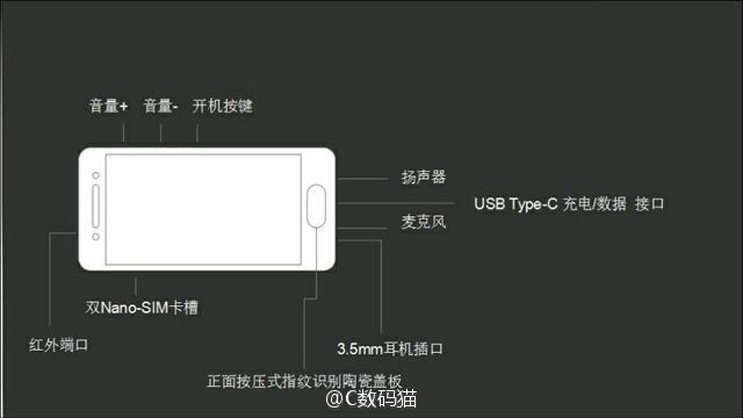 As of writing this, we don’t have any confirmation regarding the pricing of Xiaomi Mi S. You should accept the rumors surrounding Mi S with a pinch of salt. This is because the company hasn’t revealed the existence of the handset.

Yes. It’s true that renders of the possible Mi S have been leaked. But unless there is a credible confirmation from the company on their official social media platforms, we can’t confirm anything.

That being said, Xiaomi is gearing up to launch Mi 5C on December 6, although we don’t have any credible confirmation. We will continue to monitor the developments and update you. Stay tuned with PC Tablet.