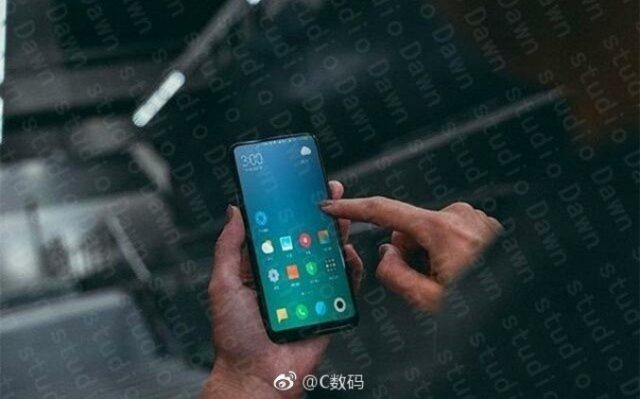 The Mi Mix 2 is rumored to feature a 6.4-inch AMOLED QHD display,  Snapdragon 835 chipset coupled with Adreno 540 GPU, 19 MP rear camera, and 13MP front-facing shooter. The smartphone may come in three RAM and ROM variants i:e 4GB/64GB, 6GB/128GB, and 8GB/256GB. The Phone may be fuelled by 4500mAh Li-ion battery which will come with fast charging capabilities i:e Quick charge 3.0.

Xiaomi Mi Mix 2 may run on Android 7.1.1 (Nougat) operating system with MIUI 9 on the top. The connectivity option will include Wi-Fi 802.11 a/b/g/n/ac, dual-band, WiFi Direct, hotspot, Bluetooth 4.2, and USB Type-C. The phone may come in two color variants i:e White and Black. The smartphone will be enriched by a plethora of sensors like Fingerprint (rear-mounted), accelerometer, gyro, proximity, compass, and barometer. The phone may be measured at 158.8 x 81.9 x 7.9 mm and will weigh around 209g.