One can’t deny that Xiaomi devices are an absolute bang for the buck. Great features along with an attractive price tag make them rather hard to resist. Primarily targeted at the budget segment, where apparently we have the maximum number of prospective buyers. Its latest fitness tracker – the Mi Band 2 represents a gadget which tries to capture that essence, and also gets several upgrades over its predecessor.

The first thing I noticed was the new 0.42-inch OLED display, which was missing in the original Mi Band. The new Mi Band 2 shows Time, Heart Rate, Calories burned and almost everything you’d expect of a fitness tracker.

I’ve been using the Mi Band 2 for the past two weeks now. Priced at around Rs. 3,400 on Indian e-commerce portals, let’s see how much of an improvement is it over its predecessors, and more importantly, is it worth buying? 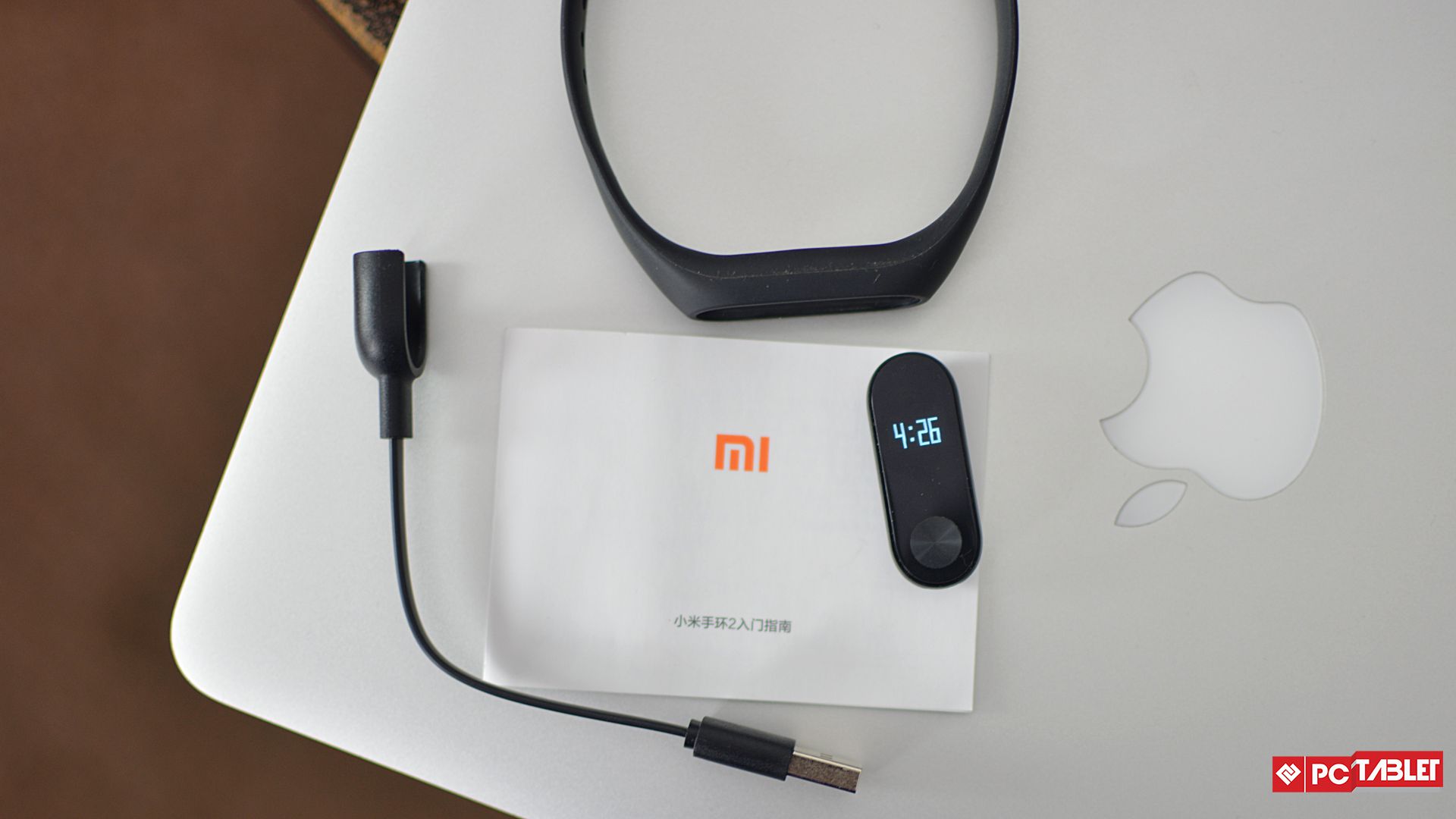 [ps_prices] It looks very similar to the original Mi Band, though there are several improvements in build quality and features. For starters, you get a heart rate sensor, military-grade sensors and not forget the new OLED screen.

It comes as a separate module which needs to be attached to the silicone strap. Just pop it in the slot and you’re ready to go. Once the module is in its place, the band feels securely fastened on your wrist, and the fit seems far more secure than its predecessor. It’s what you’d call a snug fit.

The Mi Band 2 is also easy to wrap around your hand just like any other wristwatch. It doesn’t feel uncomfortable, intrusive or causes any skin irritation once it’s on your wrist. The streamlined aesthetics allows it be worn throughout the day to track your physical activity. It also gets an IP67 water resistance rating. I tried it out in the shower to test the band’s resistance to water, and it works perfectly fine even after getting drenched in water.

However, the strap does have a tendency to open up especially during jerky hand movement.

You can still keep track of your daily physical activities thanks to the new OLED display, though to get a more detailed overview, you’ll need to download the Mi Fit app which is available on Android as well as iOS. You’ll also need to create a Mi Account if you don’t have one. The whole process is fairly straightforward, and it didn’t take much to sync the wearable with my Android smartphone.

Once hooked up with your smartphone, you get all the data you’d want from a fitness tracker which includes steps, calories, sleep, distance traveled and heart rate. Moreover, you can enable alerts for incoming calls, messages, apps as well as alarms. I did not face any issues with notifications, and all of them worked well for me during the review process. You can also use the Mi Band 2 to unlock your phone, provided you’re running Android 5.0 or greater. 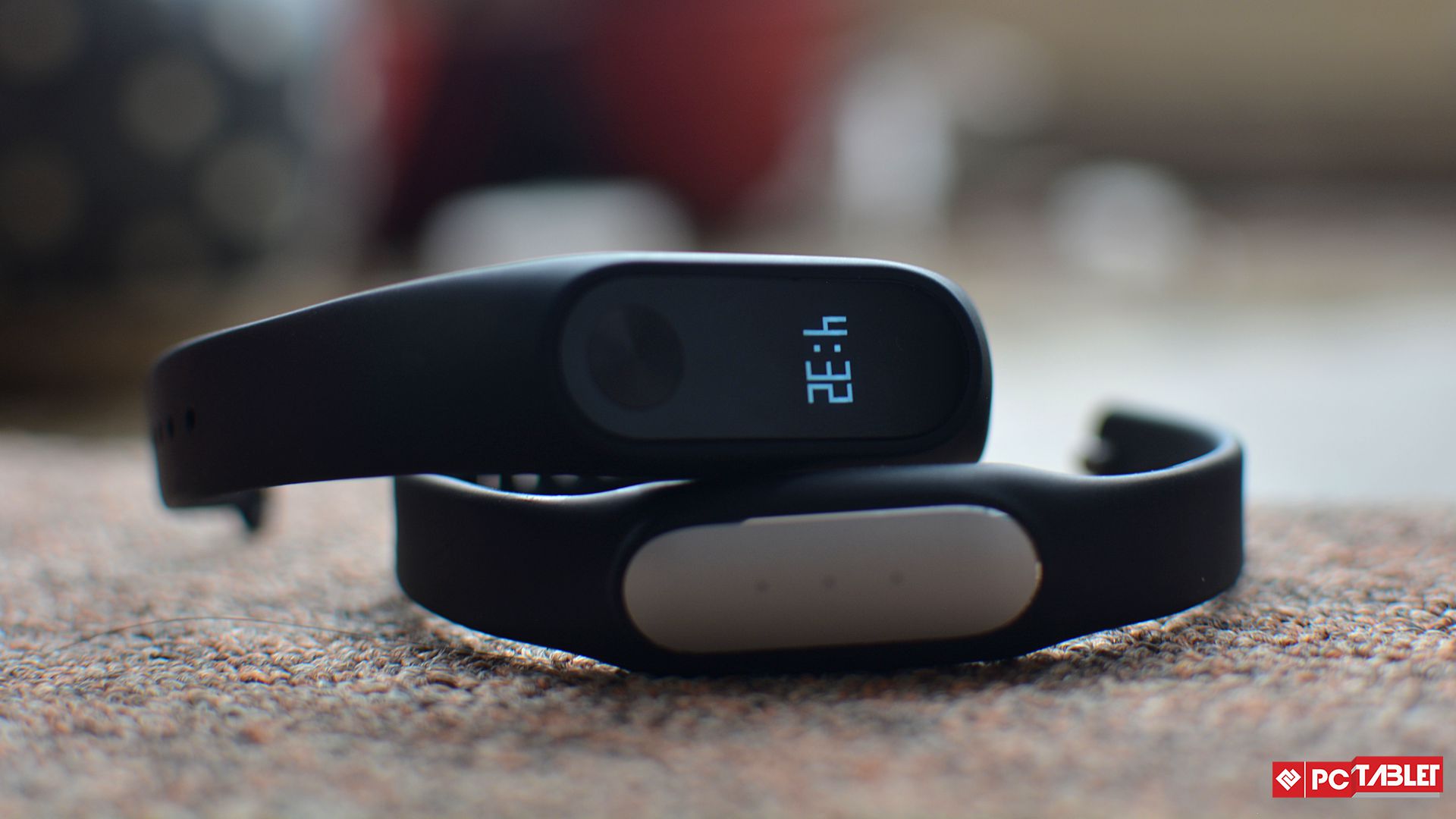 Regarding consistency in performance, it’s not necessarily the most accurate out there, but it does deliver fairly exact steps count and sleep hours. The heart-rate sensor is pretty consistent as well. The Mi Fit app then generates useful data of your daily physical activities, creates goals and suggests the required weight loss to improve your efficiency. Though the app is devoid of any feedback, encouragement or any other motivation tool. However, you do get the option to set activity and weight goals.

One of the best things about the Mi Band 2 is its insane battery life. According to the company, the Mi Band 2 can offer up for 20 days of battery without a recharge. I got to use the Mi Band 2 for about two weeks, and it still had over 40 percent battery remaining, which is quite outstanding. 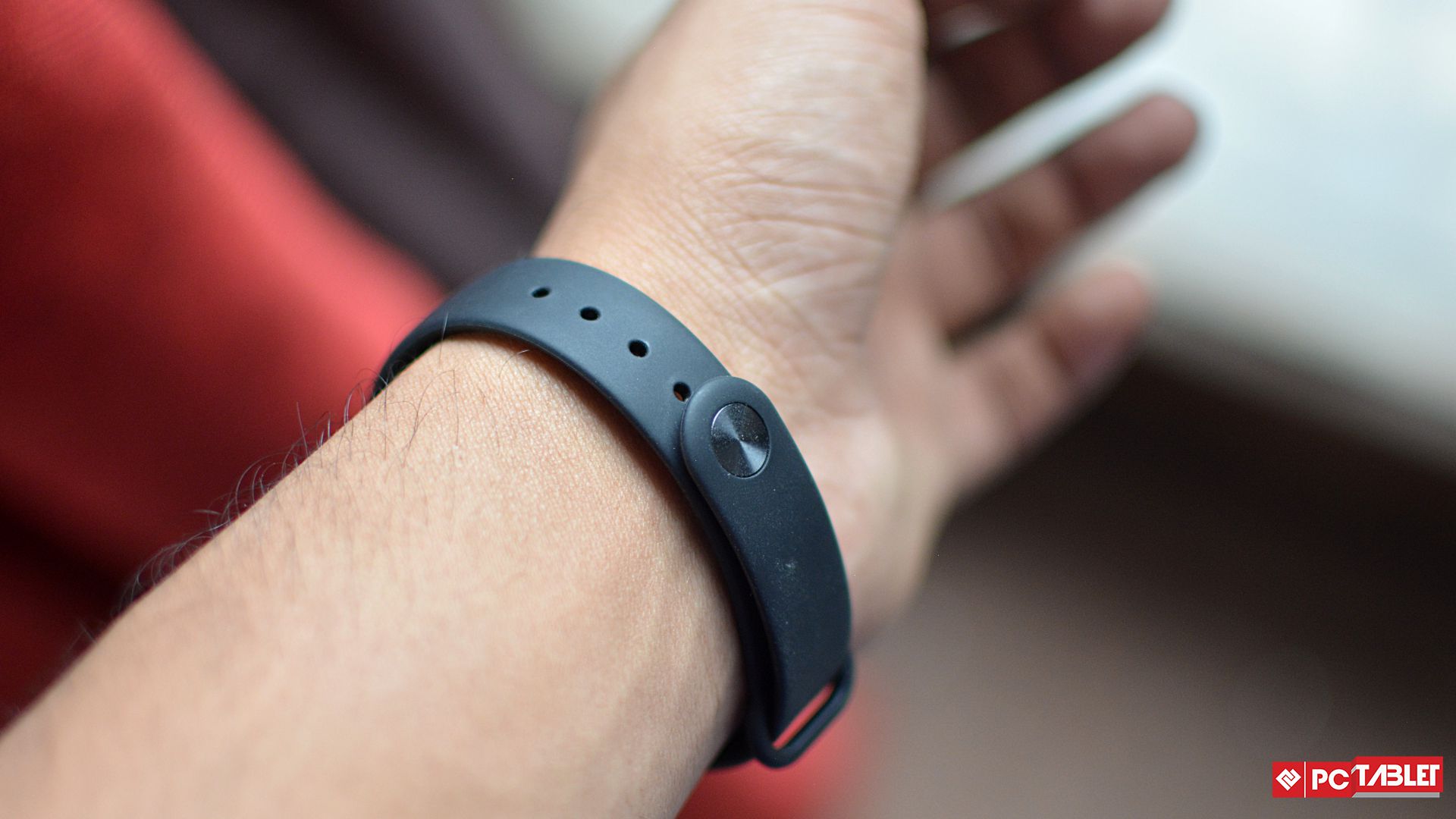 That being said, I still have concerns over the Mi Band 2’s accuracy in comparison to the more expensive fitness trackers out there, though it’s still much better than tracking done by earlier generations of the device which include the original Mi Band and the Mi Band 1s.

[ps_prices] The Mi Band 2 is clearly not meant for fitness freaks who follow a stringent workout routine. It’s not as fully featured compared to the likes of FitBit or Jawbone, but it’s not a deal breaker either. It gets a slew of improvements over its predecessors with enough tools to get you moving along with excellent battery life.

If you’re looking for a simple, no-frills, affordable fitness tracker that you can wear for long periods without feeling intrusive, the Mi Band 2 is an excellent choice. The addition the OLED display comes in real handy as it lets you keep track of your fitness regime without having to look at your phone. And with smartphone alerts and notifications, it almost has the potential to replace your smartwatch.