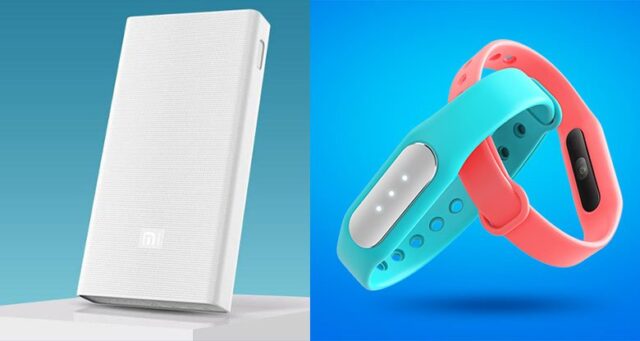 A well-known brand when it comes to insane technology at very low prices, Xiaomi has crossed all barriers and has definitely outdone itself with the recent release of the 20,000 mAh power bank and the fitness band, Mi Band 1S.

The Mi Power Bank supports v2.0 fast charging, and the humungous 20,000 mAh capacity can be topped up in just 5 hours. The device consists of a pack of 6 high-capacity cells made by either LG or Panasonic, each with a capacity of 3,350 mAh. The pricing is also very low at just $24.

Design-wise, the power bank has the same slender design that we saw in the 10,400 mAh power bank. But this one is just a bit heavier than its predecessor at 338 grams, which is quite understandable, given the increase in the overall capacity.

It features two USB ports to let you charge two devices simultaneously, one micro-USB port, and LED lights to display the battery power. 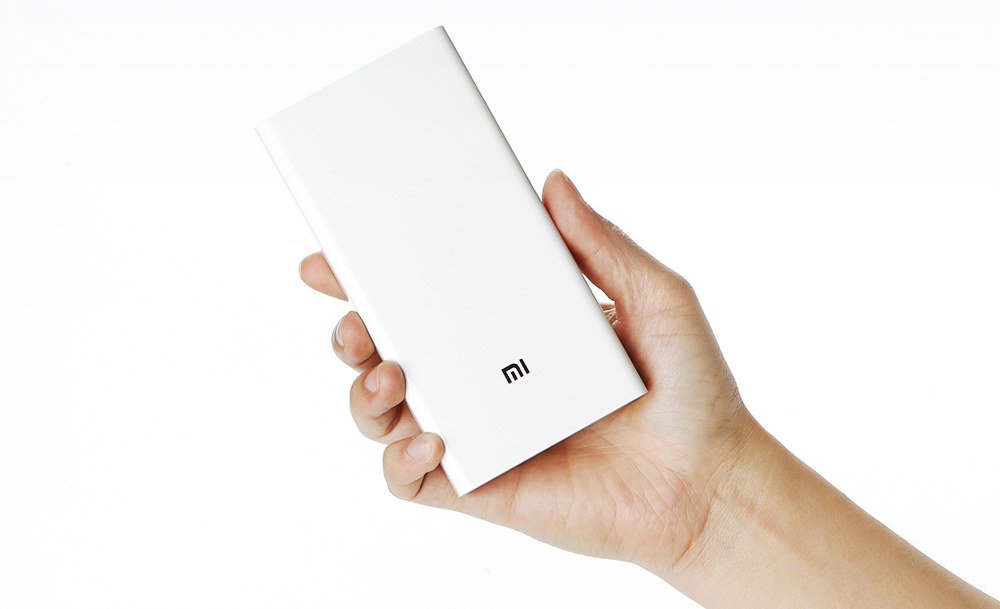 Just a few hours after the launch of the power bank, Xiaomi also announced the Mi Band 1S, a water-resistant fitness wearable that is priced at just $15.

Like its predecessor, the Mi Band 1S, also known as Mi Band Pulse can monitor your heartbeat, count steps, calories burnt and also monitor your sleep. This device is capable of surviving up to half an hour after being drowned in a meter of water. 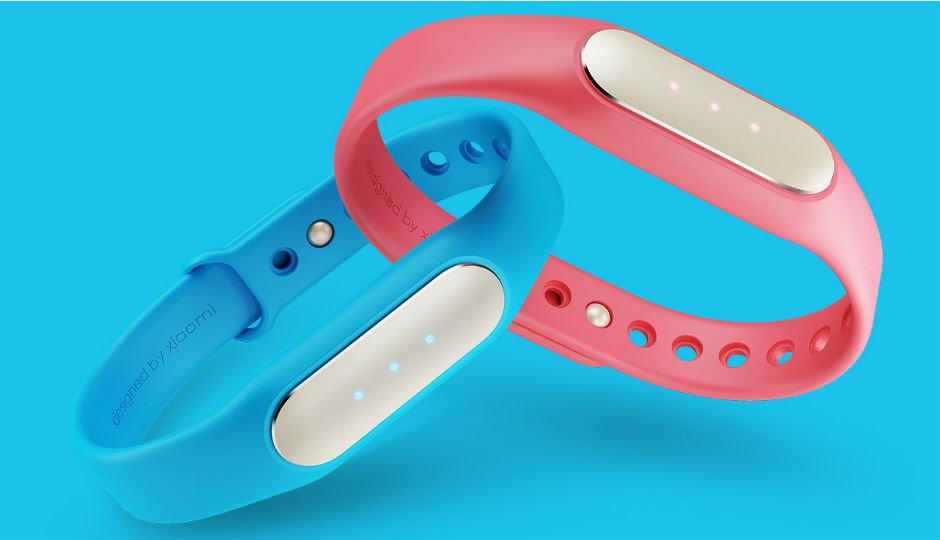 If you are thinking of buying one of these, you will have to pay a hefty sum to get this imported. The whereabouts of the international release of these devices are yet not known. Some reputable sites like AliExpress may list these devices soon.

There is no information yet as to when these two new devices would be available in India.