Home News Xiaomi Mi A2 and Mi A2 Lite price leaked ahead of official... 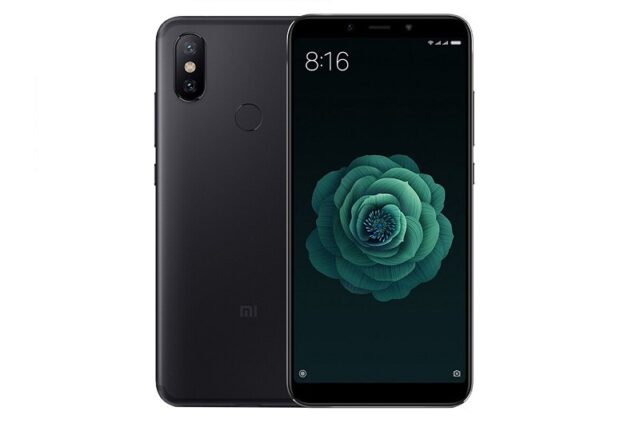 Xiaomi has officially confirmed its plans to launch the Mi A2 and Mi A2 Lite at its global launch event in Spain on July 24. However, both handsets have allegedly surfaced on online stores in Romania – revealing the prices of the both handsets.

As already mentioned, both devices are set for an official unveiling at Xiaomi’s global launch event on July 24 in Spain. We’ll bring you all the updates from the event. Until then, keep checking back for more.