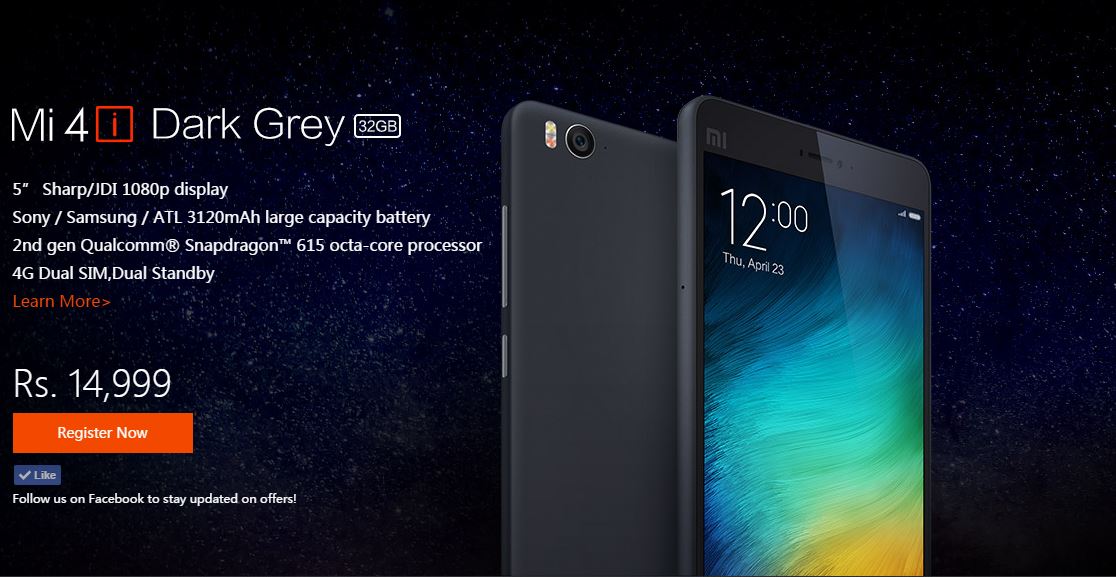 New Delhi: Xiaomi India is celebrating its first anniversary in the country and has launched 32GB variant of its flagship smartphone, Xiaomi Mi 4i. The registration process for the handset is open and will go on sale on 28th July at 2 pm IST on the company’s official website via flash sale. Priced at Rs. 14,999 the handset will be available in the single color variant i.e. Dark Grey.

Previously in a teaser video, Xiaomi has implied many week-long offers and product launches will be announced to have fun on its first birthday in India. The Mi 4i 32GB variant falls on in the line with what Xiaomi’s Vice President, Hugo Barra has told BGR India through the time of the launch of Mi 4i in April 2015. 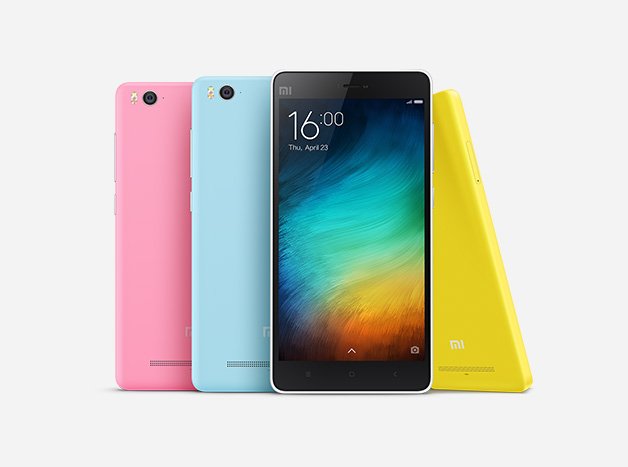 The Xiaomi Mi 4i sports a 13MP Sony/Samsung camera with f/2.0 aperture and dual-tone flash. Whereas, selfies looks awesome with its 5MP front-facing snapper.