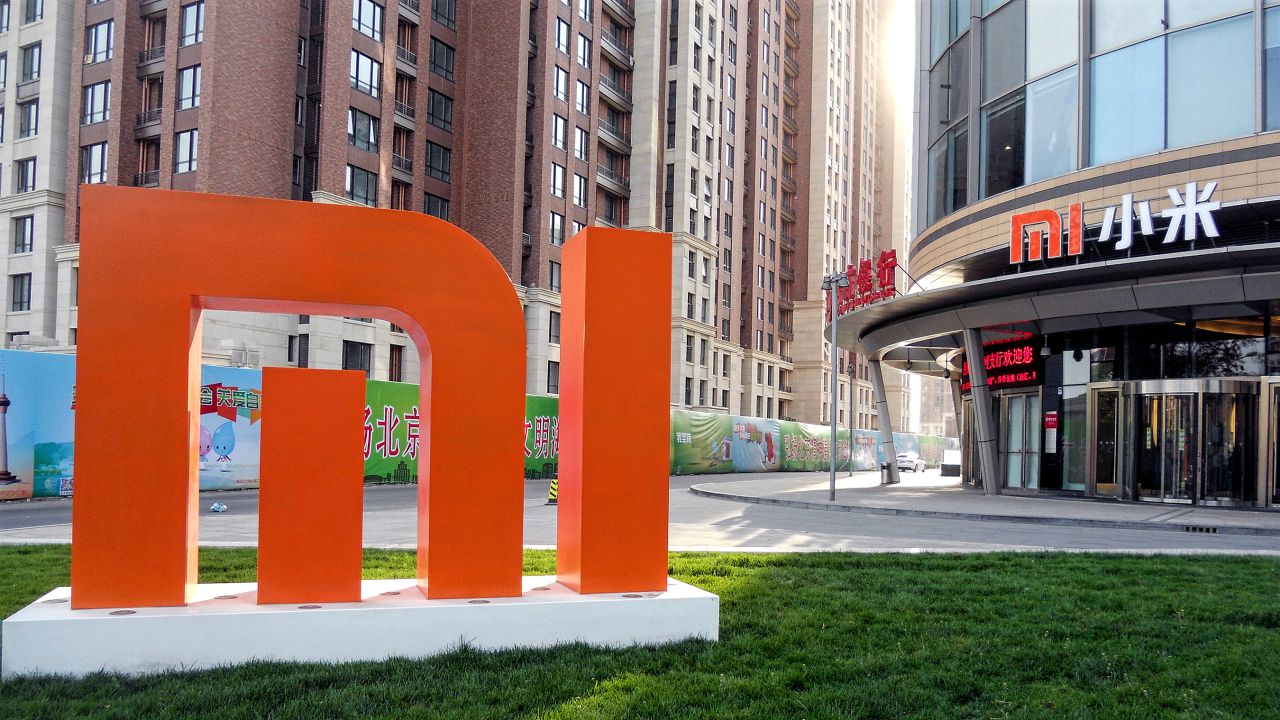 Xiaomi is expected to release Android 6.0 Marshmallow Update for Mi 3, Mi 4 and Mi Note by the end of March 2016. As per reports coming in, the Chinese manufacturer is currently in the process of testing the updates that include a brand new version of MIUI 7.

According to Xiaomi, Android M update is in the final validation process and will be available soon as an over the air update. The company also posted a screenshot of the upcoming MIUI 5.12.24 update that is around 512MB.

Xiaomi recently unveiled the MIUI 7 ROM for its smartphones. However, users were disappointed when they saw that the release was based on KitKat rather than Lollipop. However, the company had clarified that the features included with MIUI 7 were same for all devices.

It is also expected that devices running Android KitKat based MIUI would probably skip Lollipop and will be directly updated with Android 6.0 Marshmallow.

We believe that there is no point in releasing a Lollipop based interface when Android Marshmallow is gaining popularity.

Xiaomi’s MIUI operations manager recently revealed on Weibo that Mi 4 and Mi Note smartphones are in the queue to receive an update based on Android 6.0 Marshmallow.

The manager also informed that company has already rolled out the software for testing in closed beta and will be available soon to the general users.

As of the time of writing this article, the new release is in the closed beta stage. A developer version followed by the final stable release will be available in the upcoming months.

Xiaomi is under fire from the tech community for the slow release of updates. It seems to have affected the overall sales since users will never purchase a high-end smartphone that will not get frequent updates.

We hope Xiaomi will also release Android M update for Redmi Note Prime and Redmi Note 4G along with the update for Mi range of smartphones.

We don’t have any information regarding when Xiaomi is expected to launch the final release of the upgrade. However, we will keep you updated as and when we have accurate information.