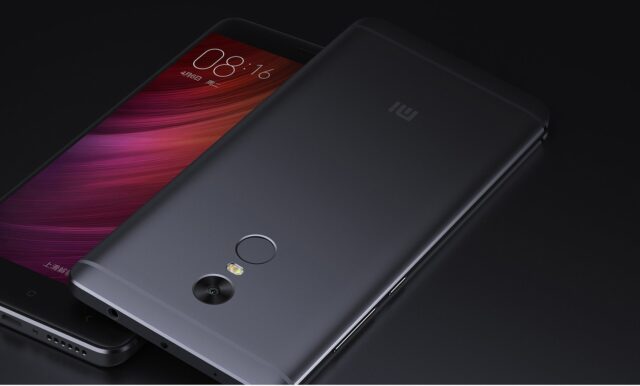 Xiaomi is scheduled to launch Redmi Note 4 on January 19 in India. The company has started to mail media invites for the launch event to be held in New Delhi. Even though Xiaomi has not mentioned the name of the handset, we guess the new Mi product should be Redmi Note 4. If you are unable to attend the launch event, you can watch it live on c.mi.com and win prizes as well. 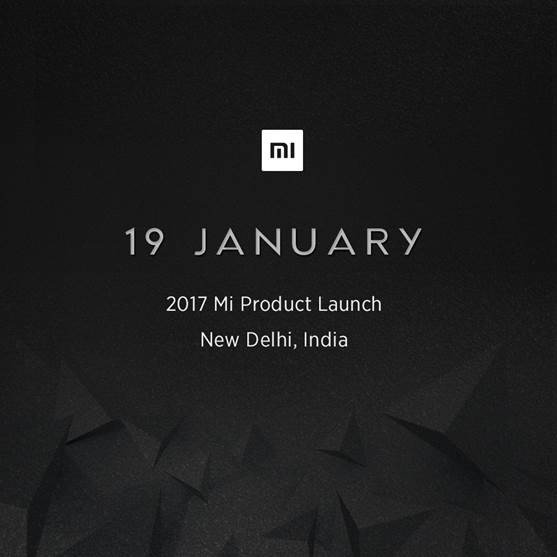 Meanwhile, Xiaomi has selected Mi Explorers, who will test drive the new phone and provide feedback. To recall, the company also selected Explorers in 2016 when they launched Redmi Note 3. Hence, we can easily guess that the new handset should be Note 4.

Introduced in China in August 2016, the Xiaomi Redmi Note 4 will be equipped with a Snapdragon processor instead of Helio X20 processor. On the specifications front, the handset will feature a 5.5-inch FHD 2.5D curved glass display. Moreover, the display panel will have an NTSC colour gamut of up to 72 percent alongside a contrast ration of 1000:1.

Under the hood, the Redmi Note 4 will feature a Snapdragon processor, 2GB/3GB RAM coupled with 16GB and 64GB expandable internal storage respectively. If you look at the processor included with the Chinese variant of Note 4 handset, you will know that it comes with Helio X20 processor. We expect Xiaomi to release a 32GB internal storage variant in India because the company had released Mi Max with 32GB storage.

Like in Redmi 3S Prime, the upcoming Redmi Note 4 will also accompany a 4000mAh battery, which will be capable of delivering a backup of over three days upon normal usage.

The main highlight of the Redmi Note 4 is the addition of a fingerprint and infrared sensor coupled with hybrid dual SIM card slot. You can insert both micro and nano SIM card along with microSD. In addition to 4G VoLTE, the Redmi Note 4 will provide support for Wi-Fi, Bluetooth 4.2, GPS and GLONASS.

Expected to be available in Gold, Silver and Gray colour variants, the expected price of Redmi Note 4 will be revealed during the launch event. However, we guess that the price of the phone will be around Rs. 12999 for the 16GB and Rs. 14999 for the 64GB internal storage variant.