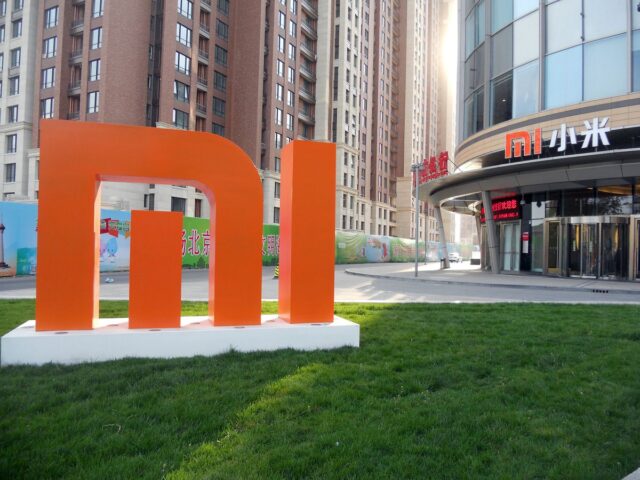 New Delhi – Xiaomi has geared up to launch a new high-resolution display smartphone in New Delhi on April 23. The launch is to take place at an event ‘Global Mi Phone Premiere’ where the all-new Mi 4i will be unraveled to the Indian public. The design leaked by a Chinese source, Android Headlines shows that the new smartphone resembles its earlier counterpart Mi 4, but is cosmetically much better.

The leaked handset image show the left side having a front camera with the Mi logo placed on the top. It has comparatively slimmer bezels than the Mi 4 whereas the sensors are inserted in different frontal positions. It is for the first time that the Xiaomi Inc. has decided to bring its flagship Mi Note to the subcontinent, as the company is well aware that after China, India is the biggest market for the smartphones.

The company is also rumored to launch a cheaper version of smartphone Mi 4 globally from New Delhi. According to the CEO of Xiaomi, Lei Jun, the company considers the Indian market as a priority and aims to sell around 80 million to 100 million products globally starting from China and India.

Multiple global and local brands are promoting their smartphones in the market of China. Although, China is the biggest economy of the world, the smartphone market here is facing saturation. The global brands such as Apple and Samsung are constantly coming up with the highly configured and updated versions of smartphones in the Chinese market.

At present, only the Indian market can absorb sales, which is why Xiaomi is keen on spreading its wings in this country. 80 million smartphones were sold in India last year, which takes the total ownership tally of these phones to around 140 to 150 million. Contrarily, the total number of wireless subscribers in India was 950 million by January end. It indicates that a huge market is open for the smartphones that can replace the phones with basic features.