Home News Xiaomi expected to launch its RedmiBook 13 laptop in India on June... 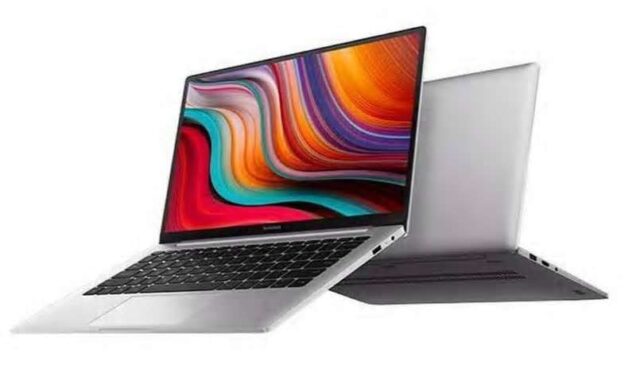 Xiaomi has been steadfastly building hype for its first laptop offering in India, and it seems we might be really close to see that becoming a reality. According to the latest reports coming in courtesy of Ishan Agarwal of 91Mobiles, the first laptop from Xiaomi in India could be launched as early as June 11 itself.

The report also mentions it being a RedmiBook 13 that is slated to be introduced in the country. Also, the laptop could be sold under the Mi brand in India, with actual sales commencing soon after it is launched. No specific dates for that are available though.

Ooh Manu says it might be what we guys are assuming which makes me a lot more excited! #MiNotebook is coming on 11th June as I told you all and guess what, it will be Made for India & India Exclusive 🇮🇳! Who’s planning to get one?! #MakeEpicHappen #EP1C https://t.co/XmvjMgFbJY

Also, in what might be disappointing for some, it is not the latest Ryzen powered RedmiBook 13 model that was launched in China just last week that is coming to India. Instead, it is the version launched back in December 2019 that would be on offer to buyers in the country.

According to what Agarwal mentioned in his revelation, the RedmiBook 13 comes with a 13.3-inch display having Full HD resolution (1920 x 1080 pixels) while having almost zero bezels all around. The model that was launched in December last year started at RMB 4,199, which loosely translated to Rs. 44,500 and featured an Intel Core i5 processor.

Next up is the model with a Core i7 processor and is priced RMB 5,199, which translates to Rs. 54,900. Also, expect about 8 GB of RAM along with 512 GB of native storage on the laptop in one of the versions. Plus, there also is the option of a 2 GB discrete NVIDIA GeForce MX250 GPU for enhanced graphics processing. A 40 Whr battery, too seems part of the scheme, including a 65W charger along with 1C charging support that will let the battery acquire 50 percent charge in just 35 mins.

The laptop will also be running Windows 10 Home Edition and offer a host of connectivity options. Those include a couple of USB 3.1 port, an HDMI port along with a 3.5 mm jack as well. The laptop also supports dual-band Wi-Fi as well as Bluetooth 5.0.