Wormax.io game on Poki is a free multiplayer online game just like Snakes The gaming industry has created a huge buzz among tech enthusiasts. Gone are days where we used to enjoy gaming with only one PC. Nowadays, we have a broad range of games in the form of several mobile platforms such as Android, iOS and Windows including the emerging IO games. It all began with the launch of agar.io game, which was dubbed to be highly addictive. In fact, agar.io evolved after the massive success of an inspirational game called Osmos.

Agar.io broke all expectations by growing up very rapidly. Within few months, the game created new benchmarks in the gaming segment. Moreover, the game got several users worldwide. The main reason behind the success of the Agar.io is due to the unique style. The game was designed to run in a full-screen browser window instead of inside small window. Moreover, the game provided support for multiplayer capabilities.

The grand success of Agar.io has set a roadmap for other similar.IO games such as slither.io, and split.io. In fact, many game developers began to copy the framework adopted by Agar to integrate on their own IO games.

If you are working with an .IO game, then the player should be able to hop right into a game with one click. Moreover, the game should be simple to learn and work upon, but it should be difficult to master. It should also enable the player to scale authority during the play. According to gamers, a successful IO game should either be competitive or cooperative.

Poki is offering several .IO games from within their portal. You will find a wide range of .io games on the Poki portal. You just need to navigate to the .io Games landing page on Poki to access the listed games. The main attraction of Poki IO games is the addition of Wormax.io game.

To play Wormax.io page, you need to select the relevant image on the Poki IO page.

Initially, the trending game Wormax.io will take some time to load. You will view a screen as shown below 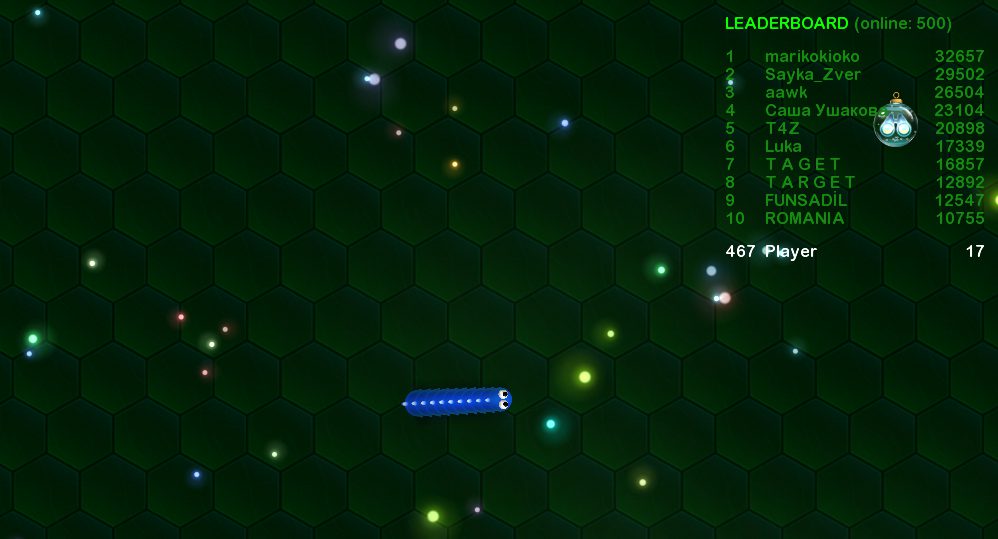 Touted as a multiplayer snake game, Wormax.io challenges you to eat orbs and grow including the ability to outsmart other players. You can easily pick boosters on the map to unlock special skills. You can experience a speed boost via acceleration. If you ever feel bored, we would suggest you check out Wormax.io game. We are sure you will enjoy.