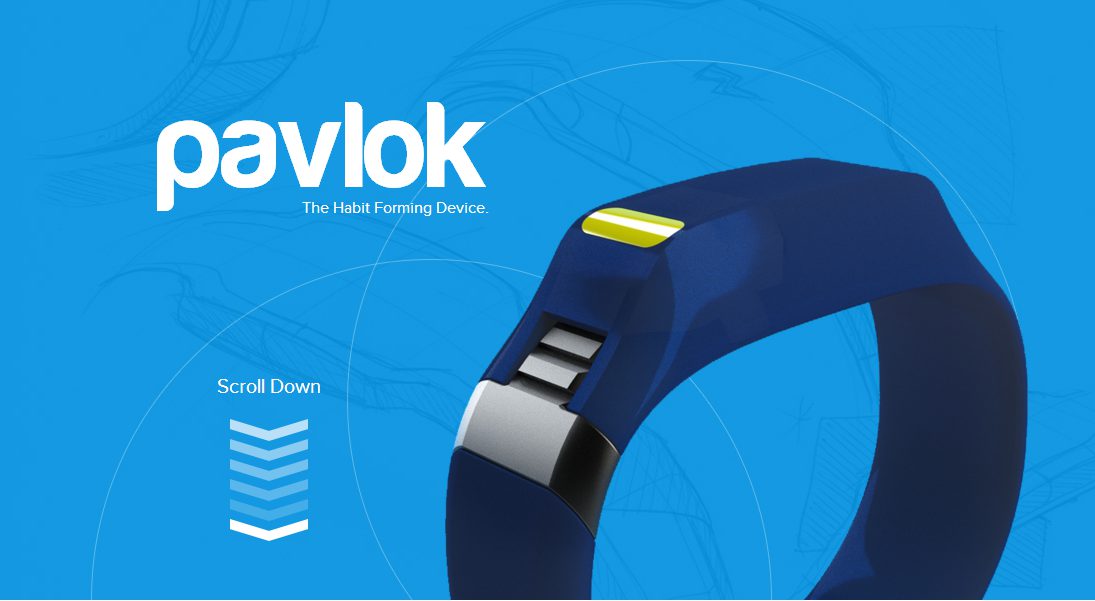 Imagine a wearable poking shock for not completing a task or avoiding it deliberately. Yes, a new type of wearable – Pavlok fitness band/wristband from Indian- American Sethi has been designed to do.

The blogger if you remember shot to fame when he hired a woman to give him a slap whenever he mindlessly opens Facebook. On similar grounds, he has now developed ‘Pavlok’ to inflict punishment if a user fails to follow his usual routine. 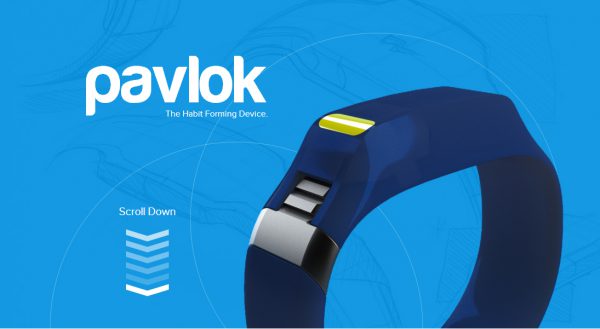 The bracelet also intends to modify user habits in addition to measure what you already do. How does it work? Pavlok wristband is embedded with sensors that detect whether users are following the routine they’ve set for themselves and even incorporate certain social aspects.

If for instance, you set an alarm and fail to wake up on time then, get ready to receive a mild shock around your wrist area.

the Pavlok fitness band is meant to force you into a routine whether it includes going for a jog every evening or waking up early for starters, said Sethi, the developer of the bracelet in an interview.

Apart from taking cues from the ‘Slapping Experiment,’ Sethi received inspiration also from another habit-forming method he uses like, pay $50 to a friend as a self-imposed penalty for failing to workout in the gym.

One can argue that the device could be easily cheated by deliberately failing to charge it; however, the developer mentions without running into details that there is a workaround for this problem too.

The firm has raised over $100,000 in investment already and looks set for launching a crowd funding campaign soon to raise money for its first batch of bracelets.