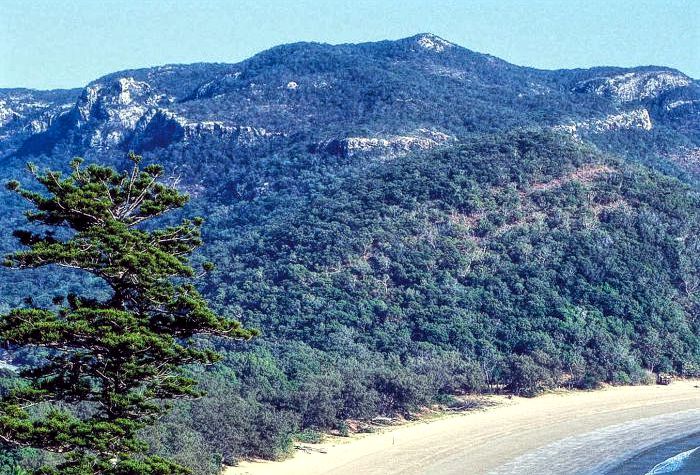 Though it is a surprising discovery, scientists have always been aware that the continent has always been a hotbed of different chains of volcanic.

Rhodri Davies from the Australian National University’s School of Earth Sciences pointed out that the continent’s drift created the chain over the past 33 million years.

He stated that the continent must have passed over an active volcanic region. Some scientists believe that the volcanic hotspot covered by the continent is still active to this day under what was once known as the Tasman Sea.

Davies and his research team suspect that the Australian volcanoes have a common point of disruption. They suggest that it was a mantle plume that penetrated the crust as the continent drifted towards the north many years ago.

Luckily, the Australian land mass is very thick, and that is probably one of the reasons why the volcanic chain has never disrupted the surface.

However, the volcanic plumes can generate volcanic activity in areas where the thickness of the upper surface known as the lithosphere is less than 130 kilometers.

Davies and his team used a fraction of radioactive argon isotopes to estimate when the time when the volcanic chain became active in each of the regions where the chain links. They were able to back up their theory through this method.

According to their calculations, the volcanic chain that Davies and his team now call the Cosgrove volcanic track was formed between 9 to 33 million years ago. The volcanoes on the Australian mainland have remained dormant for many years.