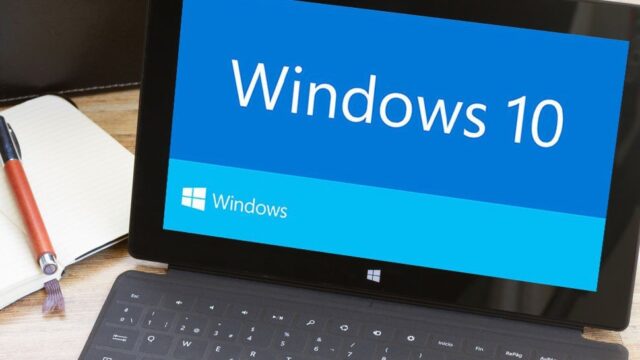 Microsoft is in its final stretch of preparation as Windows 10 release date is due on 29th July. It is going to be the most anticipated launch of a Windows version ever. Speculations also suggests that there will be no more new Windows versions after Windows 10. Here are a few important things you should know about the new OS before its release.

Obviously, the first thing you should know is when Windows 10 is being released, which is July 29. Microsoft has confirmed that Windows 10 will launch in close to 200 countries.

If you don’t already know this, you need to know that Windows 10 will be available for free. Anyone currently using Windows 7 or Windows 8.1 will be able to upgrade to Windows 10 for free, and can do so by installing the “Get Windows 10” app and scheduling a download time. This means you won’t need to buy a new computer in order to get Windows 10.

AVAILABLE ON ALL DEVICES

The minimum system requirements for Windows 10 are so low that just about any device should be able to upgrade. Any existing computer with Windows 7 or higher, 1 GB of RAM, a 1GHz processor, and 16GB of hard drive space should be good to go. This means any desktop, laptop, or tablet made within the past few years should be ready and able to make the upgrade.

THE RETURN OF START MENU 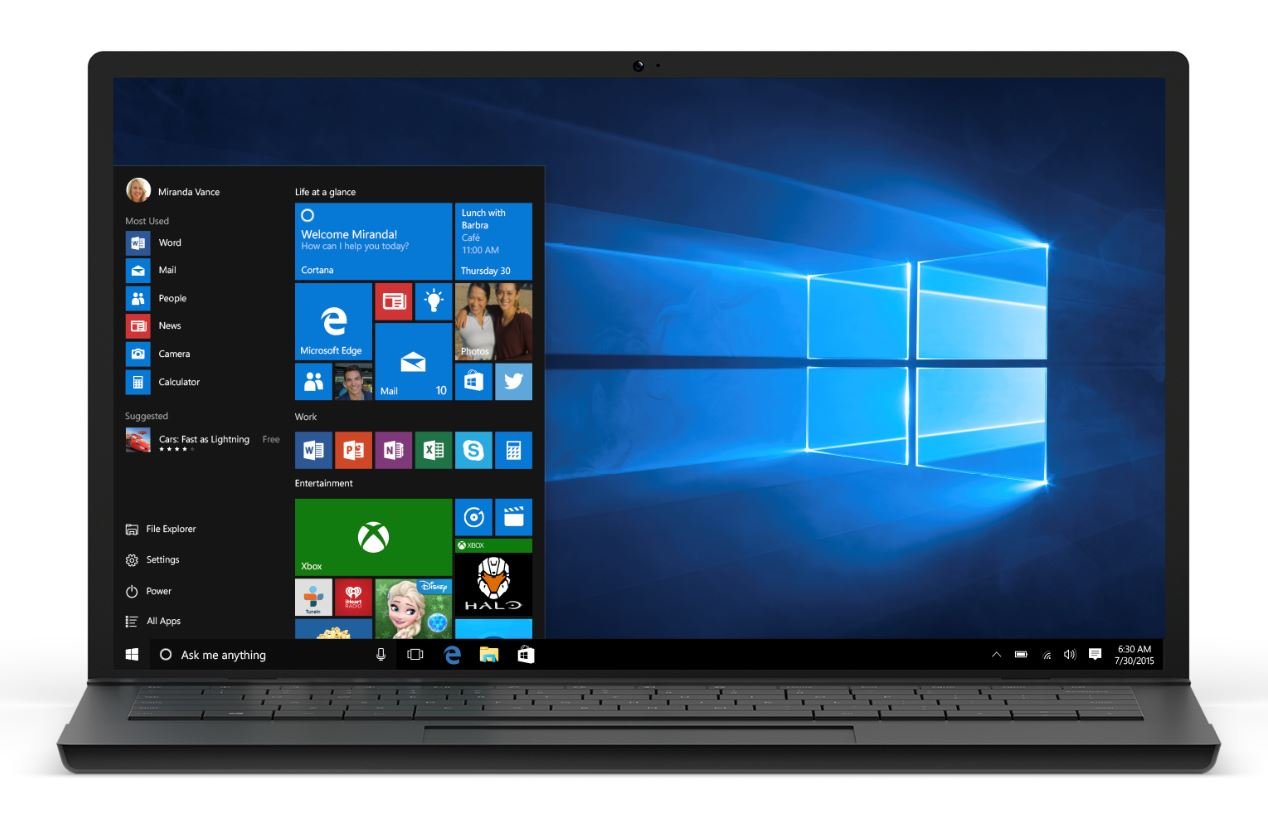 With Windows 10, Microsoft has rectified its mistake of taking the Start Menu out of the Windows and for which it had to face the hard criticism. The Start Screen of Windows 8 is not enclosed into the new and more advanced Start Menu of Windows 10. 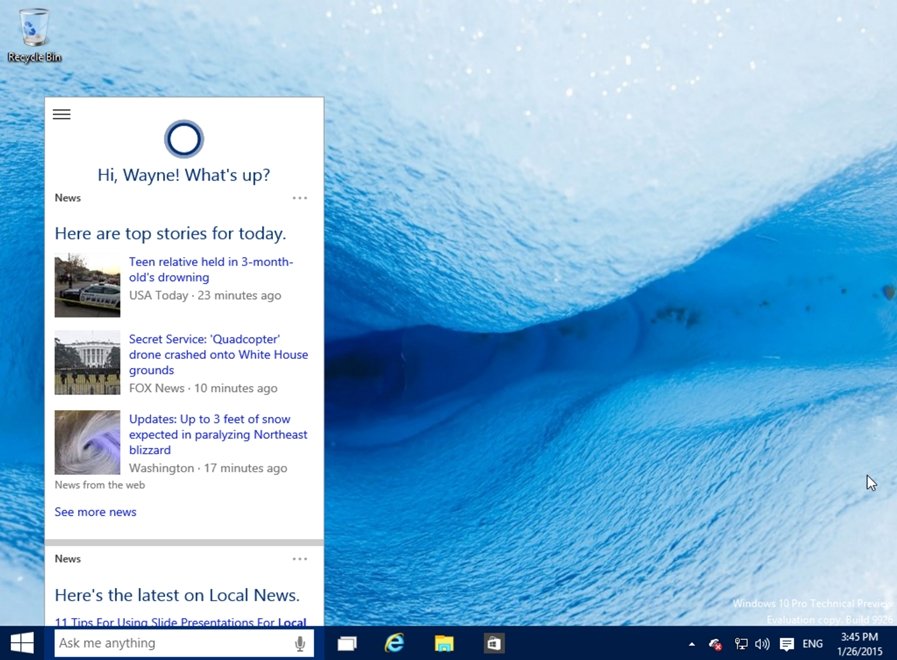 Microsoft finally has an answer to Apple’s Siri in the form of “Cortana,” the new virtual assistant for Windows 10. Cortana can be used to give reminders, search the Internet, bookmark pages, write user-dictated emails, and much more, using either voice recognition or typing directives. Unfortunately, Cortana will not yet be available in Canada, although users in the United States, China, and most of Europe will have a virtual assistant with their new OS.

Microsoft made a fundamental change to its interface from Windows 7 to 8, but Windows 10 will now adapt to the device being used. Essentially, PC users will go back to the traditional desktop view with the good-ole Start menu, albeit an expanded Start menu. Meanwhile, tablet users will have the Windows-8 style tile layout, which is more compatible for touch-screen devices.

Microsoft will finally be giving users a new browser called Edge, which is supposedly faster and more secure than Internet Explorer. Of course, Internet Explorer will still be around for compatibility reasons, but Edge will be the primary web browser for Windows 10. Users will be implored to give it a try, but Chrome and Firefox are still available for download if Edge doesn’t become their top choice for web browser.

Windows 10 will surely bring new colors to the desktop OS. The long awaited Start Menu will be making its return along with thousands of new features and optimizations. Customers have very high expectations from Windows 10, let’s see how it will perform.