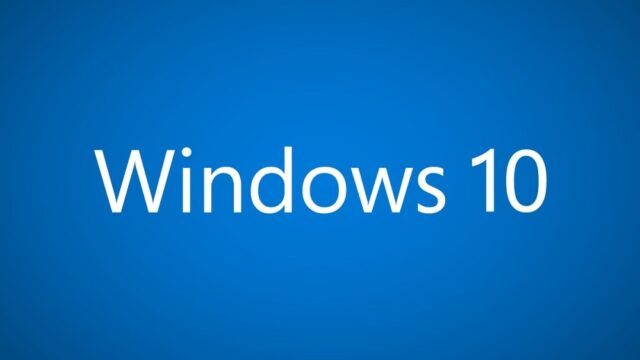 Microsoft has now rolled out a new Windows 10 Creators Update preview, though this time it’s only available for Windows Insiders. The new preview Build 15019 comes with the much-awaited Game Mode, that is said to enhance gaming performance in Windows 10 PCs significantly.  It’ll deliver more resources towards the memory, CPU and GPU, to optimize Windows 10 for improved performance while gaming.

To start off, the new Windows 10 Creators Update preview build is aimed at boosting the gaming performance. Hence, it features built-in Beam streaming which allows users to start broadcasts from the Game bar itself, by pressing Windows+G simultaneously on the keyboard. Microsoft acquired Beam and its streaming technology last year which allows users  to stream Windows 10 and Xbox One games on the web.

Moreover, the Settings app gets overhauled with a brand new Games tab, which organizes the Game Mode, GameDVR, and Game bar, along with options for broadcasting and streaming. The company says that more such features will arrive in future updates.

Games such as FIFA 17, PayDay 2, Battlefield 3, Call of Duty Black Ops 2 and Rocket League get full-screen support in the Windows Game bar, which now supports over 17 games in full-screen mode.

Besides, build 15019 also brings Store app and game downloads progress within the “Action Center”, along with a new “Troubleshoot” section within the Settings panel. To find the new troubleshoot section, just head over Settings > Update & Security > Troubleshoot where you can find all the relevant information, along with tools for fixing hardware issues, Windows updates, Connectivity, and a lot more.

Even Microsoft’s Edge browser gets updated with the ability to read aloud e-books, by just pressing the real-aloud’ icon at the top-right corner of the e-book. The “read aloud” button in Microsoft Edge can read ebooks stored in Edge in 24 languages.

Also, the new preview build improves the overall out-of-the-box experience. Insiders will be able to set up their PCs via voice-driven commands.

For now, the Windows 10 Build 15019 is only available for Windows Insiders enrolled in the Fast ring for PCs.