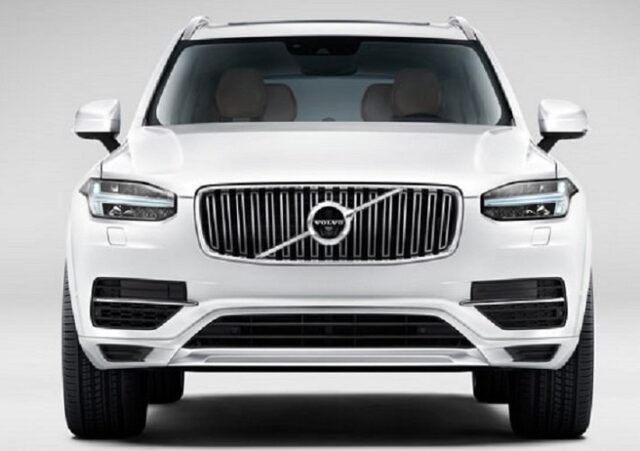 Volvo recently launched it’s XC90 T8 Excellence hybrid SUV in India, which marks the first ever hybrid SUV launch in the country. However, the SUV is currently imported to India via the CBU route, with no government discounts or benefits currently offered on the hybrid SUV. Though, it seems the XC90 plug-in hybrid can benefit from the FAME Scheme offered in India, as the company is reportedly expected to approach the Indian government for the same.

If Volvo’s proposal works out, the company will be entitled to various benefits and concessions, which will eventually be passed on to its customers. Currently, the XC90 T8 Excellence hybrid is priced at R. 1.25 crore (ex showroom, Delhi). Though with added benefits of the FAME Scheme, it’ll help the company to slash the prices of the hybrid SUV. That said, it’ll be interesting to see how much benefits is passed on to the customer provided Volvo gets the approval from the government.

The Swedish luxury car manufacturer launched the XC90 T8 Excellence in India last week. The SUV is based on the company’s Scalable Product Architecture. Powering the SUV is a T8 twin turbo in-line four cylinder 1969cc petrol engine that delivers 315bhp of power and 400Nm of torque.

In addition, there’s a 9.2 kWh lithium-ion battery powering the electric motors that churns out 87bhp of power and 240Mn of torque. The combined output of both electric and T8 Twin Turbo engine produces 402bhp of power and 640m of torque. Powering the drivetrain is an 8-speed automatic gearbox that offers three driving modes – Pure, Hybrid and Power. The company claims that  the Volvo XC90 Excellence zips from 0-100 kmph in just 5.6 seconds, with a  top speed of 230km/h.

Key features offered include Adaptive cruise control, Lane departure warning, Collision warning along with full auto-braking. Besides, it also comes with a built-in ionic air cleaner in the CleanZone climate system. The company claims that the feature reduces particulate matter PM2.5 and PM10 by up to 95 percent.