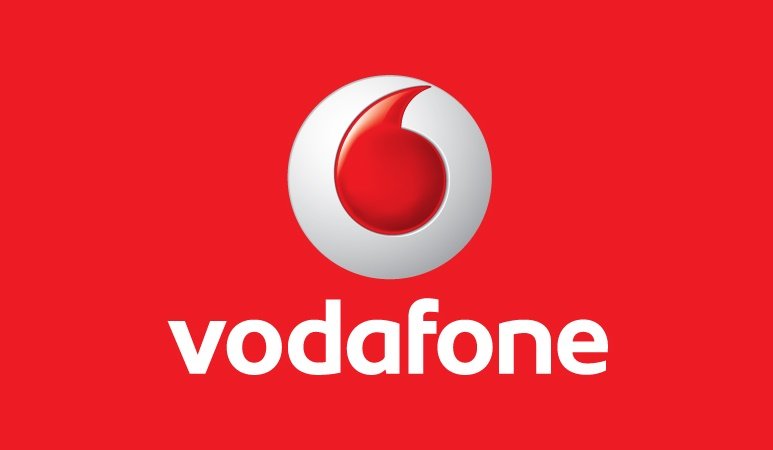 Vodafone India has announced its plan of extending 3G network in more than 50 towns in Assam. The company acquired 3G spectrums last March in an auction that they will be using spread the network. Vodafone India noted that it had made a significant investment of Rs 500 crore in Assam and North East circle with the aim of providing high-speed mobile internet services.

Some of the key areas of Assam that will be covered include Tezpur, Silchar, Dibrugarh, Tinsukia, Guwahati, Jorhat, Bongaigaon, Nagaon and Barpeta.

Areas that will be involved in the NE Circle include Itanagar, Bomdila, Tawang, Dirang, Changlang, Palin & Seppa Along, Basar, Bhalukpong in Arunachal Pradesh, Shillong & Ladrimbai Jowai, Nongpoh, Tura, in Meghalaya, Kohima & Dimapur in Nagaland, Agartala & Teliamura in Tripura, Aizawl in Mizoram and Imphal in Manipur.

Vodafone India Business Head of Assam & North East Circle – Alok Verma noted that they will continue with the expansion in a phased manner so that they cover more geographical areas in Assam and North East. They are also seeking to bring more investment in the region.

Currently, Vodafone has activated over 1,000 3G-cell sites across Assam. Of this, 300 sites are in Guwahati. The company’s statement noted that they would continue to add more towers within the region.

In other news, Vodafone will be celebrating the International Women’s day with a week celebration that will start on 7th to 11th March. The company noted that the week is dedicated to celebrating diversity with various event oriented on the theme of ‘Pledge for Parity’.

As of now, Vodafone has approximately 13,000 women employees in India. It represents around 21% of total workforce. The company has plans of increasing this number to 30%.

Women working at Vodafone will be engaged in a series of International Women’s day events, which include celebrating across 39 Angels Store in the region. All staff will be wearing a SASH with the message Vodafone Diva. There will also be a powerhouse sessions with an inspirational speaker.