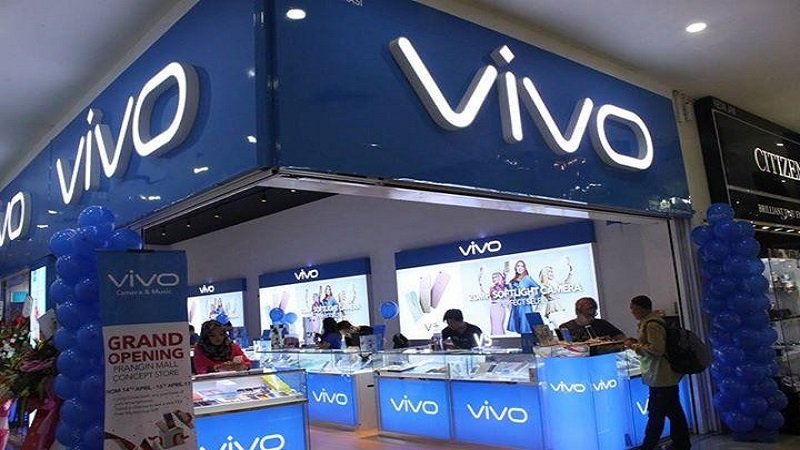 Recently a renders images of upcoming Vivo Xplay 7 (also known as X20) has been surfaced online by Chinese website Weibo. The leaked image indicates that it has been snapped from an event. While the other picture clarified that the handset will sport an industry first on screen fingerprint sensor. The device has a striking resemblance with upcoming Galaxy Note 8 smartphone.

The connectivity may include Wi-Fi 802.11 a/b/g/n/ac, Dual Band, Bluetooth 5.0, USB Type-C, and OTG. The previous version of the XPlay series smartphone did a great job in sales and it might do well this time too.