Vivo X21 UD India launch confirmed for May 29, to be a Flipkart exclusive 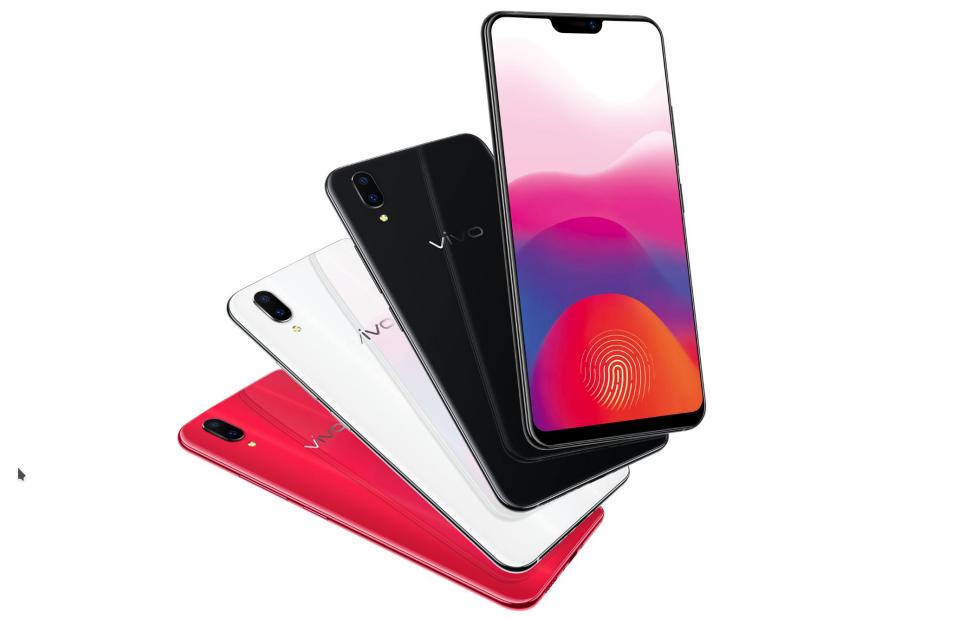 Vivo X21 UD is slated to be the first handset ever to feature an under-display fingerprint scanner to hit Indian shores. The handset was launched in China back in March. Now, the much-anticipated smartphone’s launch in India has been confirmed on May 29. The launch date confirmaton comes thanks to Flipkart’s mobile app which has now started teasing the hanset’s launch. 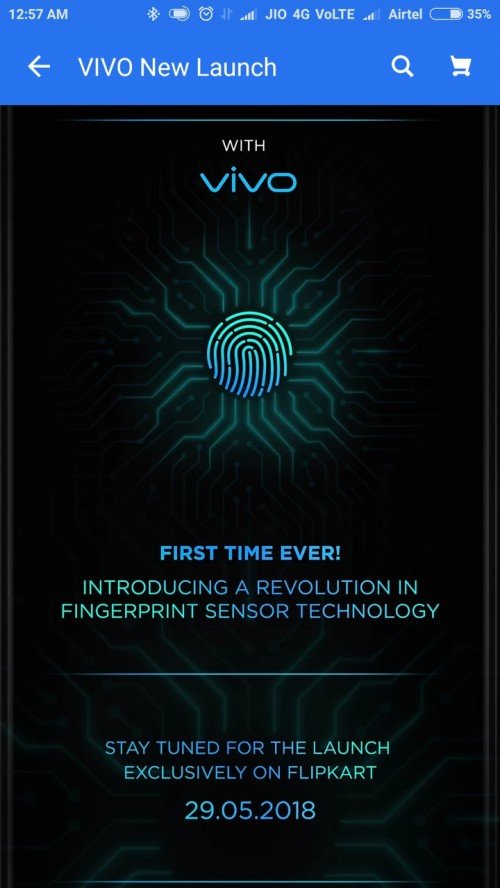 As fas are specifications go, the VIVO X21 boasts a 6.28-inch display with a full HD+ resolution. The display comes with a 19:9 aspect ratio to accommodate the notch on the top, and the phone flaunts an impressive screen-to-body ratio of 90.3 percent. The processor under the hood is a 2.2GHz octa-core Snapdragon 660 SoC. It’s backed by 6GB of RAM and 128GB of built-in storage, which is expandable up to 256GB via microSD card. The regular variant of the smartphone also comes with an additional configuration, i.e.  6GB RAM and 64GB inbuilt storage.

In the camera depratment, the handset fetaures a dual-lens (12MP+5MP) primray camera setup bundled with LED flash. For selfies, the Vivo X21 UD offers a 12MP front-facing shooter. For improved photography, the handset has been equipped with AI features and Vivo’s proprietory Rubik Cube technology. Besides, the handset is also equipped with Jovi, Vivo’s in-house personal digital assistant.

In China, the Vivo X21 UD has been priced at CNY 3637 (roughly Rs. 39,000). Hence, we can expect it to be priced around the Rs.36,999 in India. However, the handset’s price for India is yet to be officially revealed. Also, it remains unclear whether Vivo plans to launch other variants of the handset in India which include the Vivo X21 and Vivo X21i.