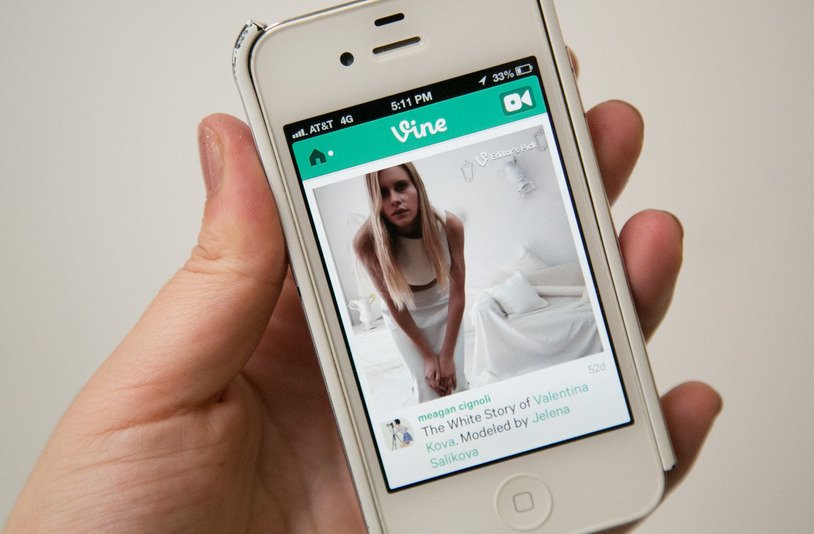 Short video clip sharing app – Vine rolled out the new update that supports for uploading, downloading and playing high-definition videos on iOS operating system and will be soon available on Android operating system as well.

In a blog post, company says, “Vine has a new, beautiful high-quality format. We have been working on technical upgrades that support Vines in higher quality.”

According to The Verge report, Vine’s blog post said that it is enhancing the resolution of each video up from 480p to 720p HD.

However, the videos will perform slightly compressed so that they can be swiftly loaded to smartphones and other handy devices.

On iOS operating system, the new Vines will instantly start uploading in high-definition (HD). Whereas, on Android, the users will have to wait a bit for uploading in HD and this feature will be accessible soon.

Vine app for iOS and Android can be downloaded from the App Store and Google Play Store respectively.