Home News The US Military AF X-37B Orbital Test Vehicle 4 comes back to... 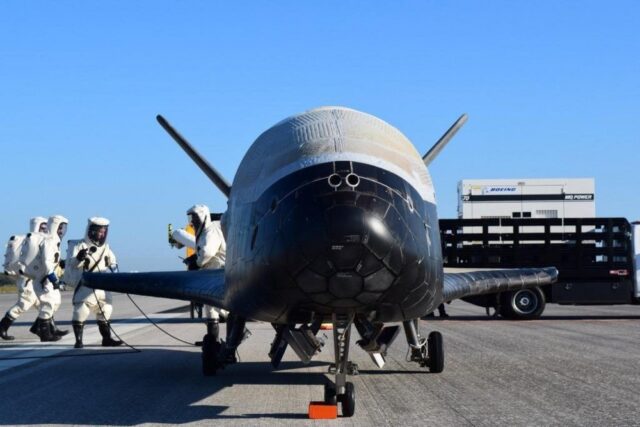 The US military has however hinted that the spacecraft is a tentative trial program to exhibit some new technologies meant to strengthen the U.S. Air Force.

The #AirForce #X37B #OTV4 has returned from orbit and has landed safely @NASAKennedy. Stay tuned for more info.

The spacecraft landing led to a major sonic boom across the whole state of Florida, and the noise effect could be felt in the extremely distant regions including the Tampa regions and Fort Myers. Many people complained about the big roars that shook their houses and forced them to surprising emergency calls.

The space shuttle took off from the U.S. Cape Canaveral, the air force place in May 2015 to conduct unknown Air Force mission for about 718 days in the orbit. According to the Secure World Foundation, a nonprofit making organization, the military explorations on the space could imply the testing and evaluation of some intellectually-related martial hardware. 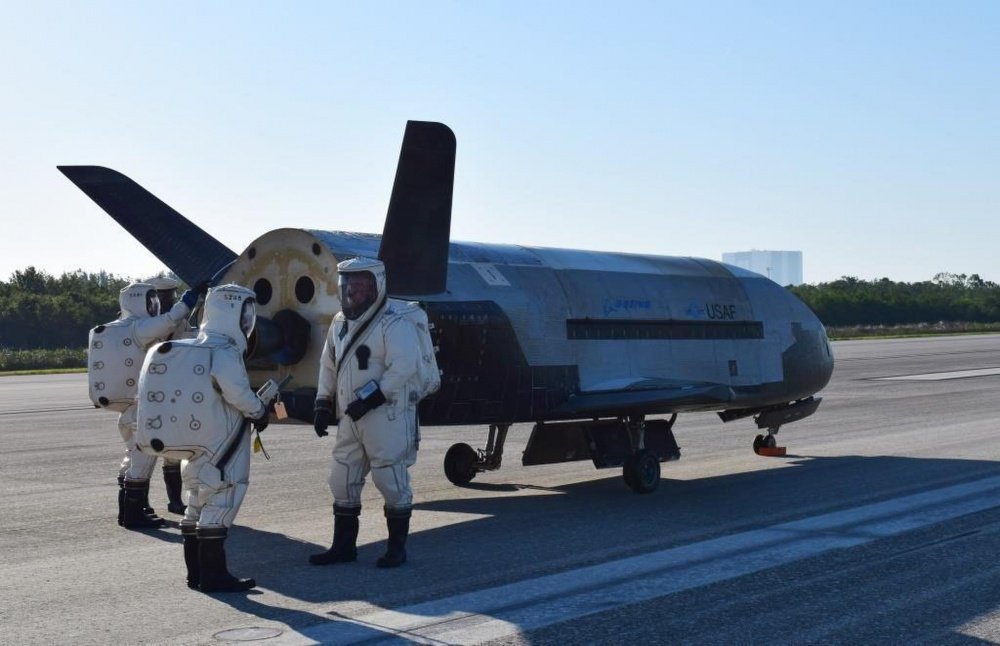 The latest exploration by the same spacecraft was the fourth to be undertaken by the air force. The first mission by X-37B was launched in April 2010, and it lasted about eight months. The second operation lasted 15 months, and it was launched in March 2011, and the third space assignment was in December 2012 when the space shuttle arrived after spending 22 months in orbit.

Furthermore, the air force has plans underway to initiate the fifth task towards the end of the year. The mission is scheduled to take place in Cape Canaveral although it’s not yet clear how long the spacecraft will spend in the orbit. Sources from the Air Force indicate that the expected mission could take longer than the previous space operations. Also, it is not known whether the space shuttle will land in Central Florida when it makes its way back.