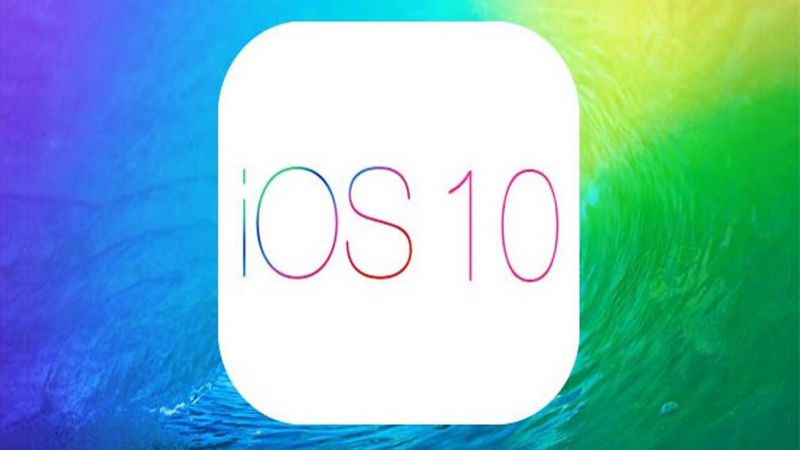 Apple iOS 10 revealed at WWDC 2016 is set to release in September this year. Meanwhile, Apple released the iOS 10 beta 1 for developers to try it out and make some improvements by sending them feedback. Since this is not a public beta, you need to pay Apple some amount to try the new iOS 10 for the first time. If you do not want to apply for Apple’s developer account and still like to try the iOS 10 beta, follow this guide.

Before going any further you should know that this is a Developer Beta and not a Public Beta; hence, can have some bugs which may cause problems in your device. Take the backup of your whole device with iTunes to make sure that your precious data is safe. Your phone should have enough battery (at least 70%) to install this update.

Some new useful features added to the iOS 10 are improved lock screen with widgets and camera gesture. Also, you can remove stock apps like health, watch, books from the home screen, reply to texts directly from the lock screen without opening the message app. Apple is going to fine-tune these features by releasing this developer beta version for Apple developers.

Note: If you are installing this update on your primary device, I will recommend you not to do so because it might create some problem in your device. Wait for the public beta to come and then try it on your device, which will a lot safer than it is now.

How to calculate the mortgage loan payments properly

October 22, 2020
There are no comments yet No comments