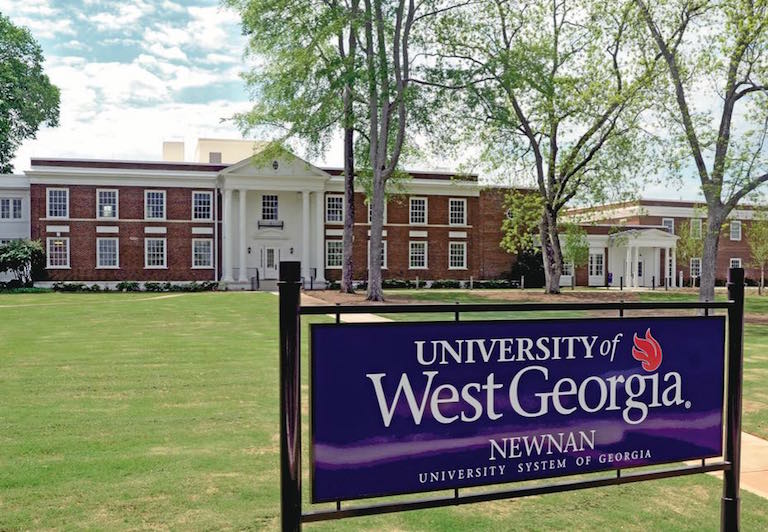 The history is going to be repeated as a crew from the University Of West Georgia is going to travel to the South Carolina on 21st August, for recreating ‘Eddington Experiment’ – a scientific experiment that made Albert Einstein famous. Dr. Bob Powell, a professor of physics and director of the University Of West Georgia Observatory, is heading a group, center line with lecturer Ben Team for exploring, studying, and photographing the solar eclipse effects.

As officially confirmed, in South Carolina, the team will replicate the ‘Eddington experiment,’ which was introduced by English astronomer, physicist and mathematician – Sir Arthur Eddington in 1919. The study was intended to verify famous, German-born theoretical physicist Albert Einstein’s “theory of relativity” and escort in what is known as modern physics.

Now, as for the first time nearly in a century, a total solar eclipse is going to cast its shadow on North America on 21st August, the scholars at the University of West Georgia are willing to leverage on this unique opportunity for studying Earth, the sun, and their interface. The progressions made in technology, transportation, and communications since 1919 will help the team of UWG scientists and students to take the best advantage of this rare celestial event and explore more about the interactions between earth and sun and also re-conduct Einstein’s Theory of Relativity.

The scientist team from UWG will carry out a research trip to the Lexington, S.C for recreating the Eddington experiment, which may pave paths for some advanced scientific proportions later. The Department of Physics at the College of Science and Mathematics is also gearing up to host community surveillance on campus at the UWG Observatory for monitoring the rare celestial event.

Even though solar eclipses come to pass fairly often, at least two times every year, but total solar eclipses are infrequent. A total solar eclipse takes place only when the moon entirely casts its shadow on the sun, resulting in silhouette crossing the surface of the Earth. This time, the eclipse is going to take nearly 90 minutes for crossing the United States 21st August. As NASA confirmed, the event will be commenced at 10:15 a.m. PST on the West Coast and will end up around 2:45 p.m. EST on the East Coast.