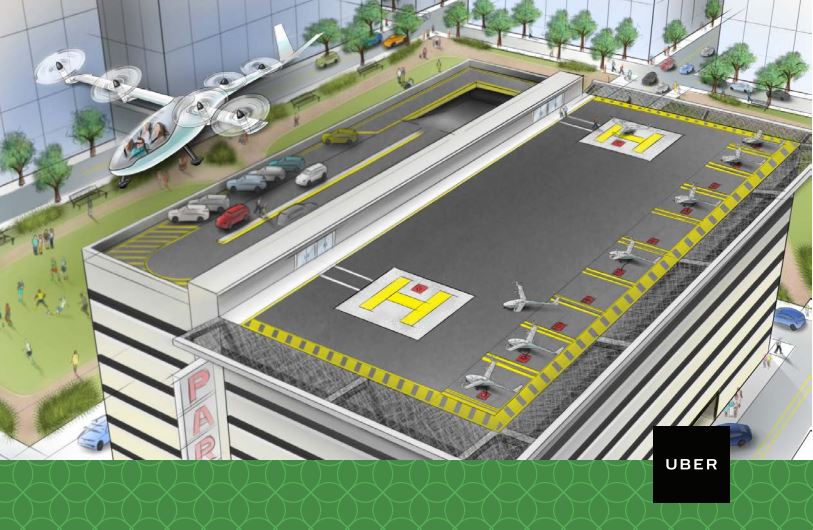 Uber has plans underway to start offering the flying taxis service in Dallas, three years from now. According to Uber, the Dallas-Fort Worth would be the first place in the U.S. selected for rolling out the small aircraft shuttles that could be used to meet the increasing demand across the region.

The company’s flying taxis will consist of small and electric aircraft that would take off and land vertically without any trace of emissions and noise pollution in the city. The flying shuttles would resolve traffic congestions in the city and by reducing the commuter travelling time between the San Francisco’s Marina to the downtown San Jose from the 2 hours taken by road to just 15 minutes time. Want to learn more? This article expands on the possibility of self-driving cars and flying taxi’s and how they can become a reality. 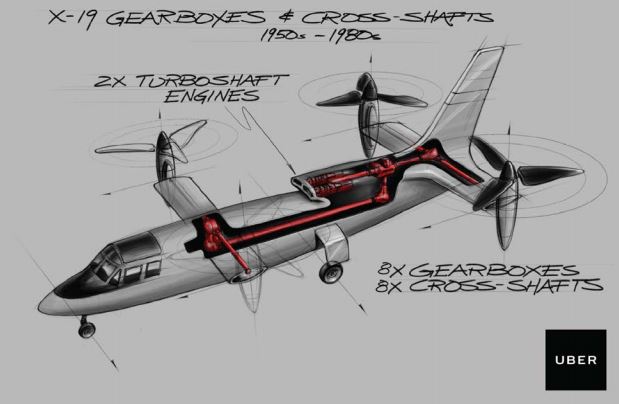 According to Uber’s Chief Product Officer Jeff Holden, the company could get up to $1.32 per passenger mile, which is a bit higher than when taking an UberX for the related distance. But in the long run, Uber projected the costs of taking flying shuttles to drop below the car ownership. At the moment, the company is working together with Hillwood Properties to build four key Vertiports in Dallas, a hub that will handle the multiple takeoffs and landing pads.

Uber, which is currently valued at $68 billion, has also partnered with other organizations including the Bell Helicopter, Pipistrel, Mooney, Aurora, and Embraer to strengthen the flying taxis market. The company is also working with the U.S electric vehicle charging station, ChargePoint, to develop an exclusive charger that will enhance its network within the region.

In addition, the company has partnered with the Dubai government to conduct the flying taxis by 2020 in Dubai. Even as Uber pushes to transform the transportation industry, the aviation industry is skeptical about the viability or the attractiveness of the flying shuttle services. There is more concern on the safety matters in the city, especially when more than one of the proposed aircraft takes to the skies in heavily populated urban centers. But Uber confirmed that they will resolve the issues highlights before they start operating.