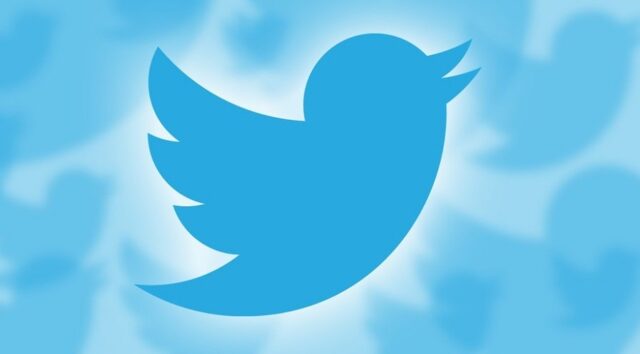 Twitter officially announced on Wednesday that Chief Operating Officer Adam is planning to quit the company to explore other opportunities. Mr Bain was a rather popular figure within the company and on the Wall Street, as he spearheaded Twitter’s fast-growing advertising business.

Twitter also said that Mr. Bain will stay at the company in the coming weeks to aid in the transition process, as the company searches for a replacement.

Bain is leaving Twitter on his own accord, and expresses his gratitude towards co-founders Ev Williams, Biz Stone and Jack Dorsey. He also mentioned Dick Costolo, former Twitter CEO from 2010 to 2015, in his letter of gratitude. Twitter CFO, Anthony Noto, will take over Bain’s role as Chief Operating Officer, and will oversee all revenues, sales and the company’s global operations. Twitter also said it is looking for a new chief financial officer to replace Noto.

After 6 years and a once-in-a-lifetime run, I let Jack know that I am ready to change gears and do something new outside the company.

“Since joining Twitter in 2010, Adam has built an amazing team and a global business from the ground up,” said Twitter CEO Jack Dorsey in a statement.

Bain, who joined Twitter from Fox, was an extremely popular figure and even considered one of the top candidates to don the role of a CEO,  before Jack Dorsey was appointed. Bain has been largely responsible for creating the company’s multi-billion dollar  advertising business, and was seen as a cheerleader known for creating a positive impact among employees. He even orchestrated Twitter’s live video efforts, and struck a critical partnership  with the National Football League.

Reports also indicate that Mr. Bain would refrain from joining Twitter competitors like Facebook, citing people who work with him. Instead, he’ll be looking to explore opportunities beyond the advertising industry.

The company’s shares went down 4.3 percent in the after-hours trading.

Bain’s announcement is undeniably a severe blow for Twitter. Just last month, the company made 350 jobs redundant, slashing about 9 percent of its workforce in an attempt to cut costs and improve profitability. But the company’s lackluster performance in terms of growth and revenue continues to fall short of expectations. Twitter also decided to kill its popular six-second video sharing platform Vine last month.