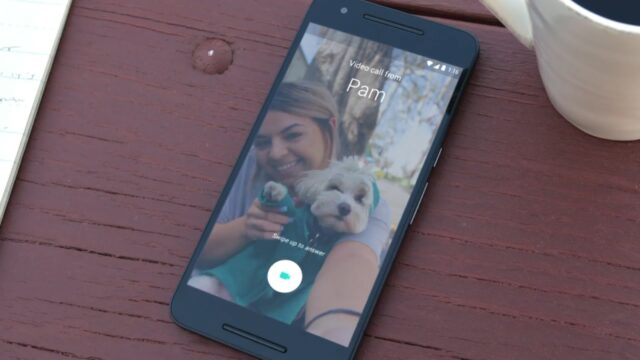 Nothing comes cheap anymore, even keeping in touch with friends and family. There is a whole horde of video calling apps that one can find and use for free from Google’s very own Play Store, or through third party apk vendors. But video calling has a different sort of cost associated with it.

A video call consumes a lot of data, which can make a sizeable dent in your monthly internet allowance or pitch your phone bill higher. What’s unfortunate is that there are not a lot on viable video sharing protocols one can employ to make an app, be it for Android or a different OS. That said, it is not impossible to cut down the amount on internet bandwidth you consume while talking with your friends on a video call.

Curious about which apps can help you spend less internet bandwidth on video calls? Here are the few we find most suitable.

Google Duo has not been in the scene for long, but it has made quite a few strides in terms of popularity. I found Google Duo to consume less data than Whatsapp during video calling. I attribute it to the fact that Google Duo is primarily an internet based video calling app, while Whatsapp is a text messenger which happens to include video calling as a feature. Whatever be it, points to Google Duo.

Facebook is proclaimed by internet savvy folks as an app that consumes little data compared to the information and utility it carries around. Fair enough. Plus, everyone can access Facebook quite easily, through a browser, for example, if not through the app. For Android, the messaging and video calling are concentrated in the messenger app that you must download separately from the Facebook app. Eliminating that extra data you are charged one time (back it up if you fear you might uninstall it accidentally), the app is actually pretty internet efficient. 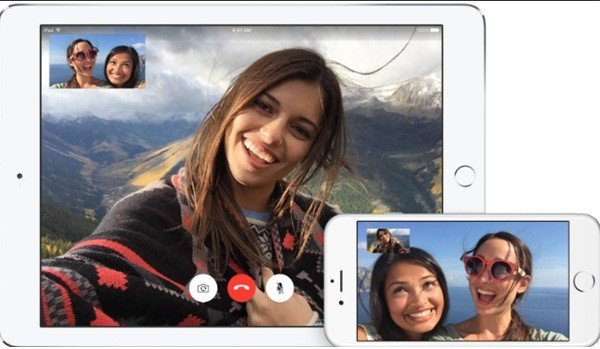 Facetime remains among the easiest ways to get in touch with your friends and family. In fact, with just a single tap, you can convert a voice call into a video call without the slightest bit of lag. Apple’s software is almost revered in the world of tech, and Facetime only justifies that adulation. What’s more, Facetime for PC is available too (although through an indirect method), and Android is expected to arrive sometime soon. The ease of access the app affords only adds to the package of low internet bandwidth consumption. Plus, it is more customisable than people expect, allowing you to prevent Facetime from using your internet plan when there is no WiFi available.

I love Viber because it is also a pretty sweet texting app along with a data plan friendly video call app. It’s not as popular as saying Whatsapp or Facebook Messenger, but if you’re only looking to video call a few chosen friends or family members, getting people to download Viber can be a favorable deal. Viber also has bots and features like doodle making or stickers that add to the fun factor, but using too much of those can offset your data savings since sending them requires a download and received stickers are all downloaded to your device from your internet pack when active. 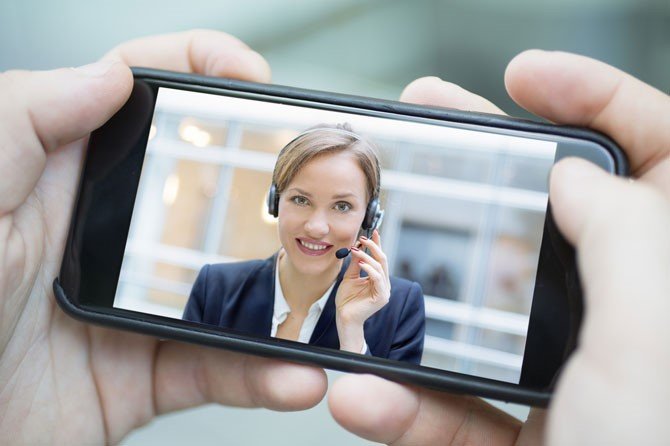 Among the oldest video chatting software in the market, Skype is a viable option for people looking to save data on their video calls. The app was pretty popular back in the age of PCs. It was slow to debut on Androids and iPhones, however, and that allowed the present giants like Kik and Whatsapp to capture the market. Skype for Android is pretty useful. Voice quality has improved significantly in the past decade, thanks to better, faster internet connectivity. Plus, Skype allows you to contact people on all sorts of devices, not just people with smartphones. 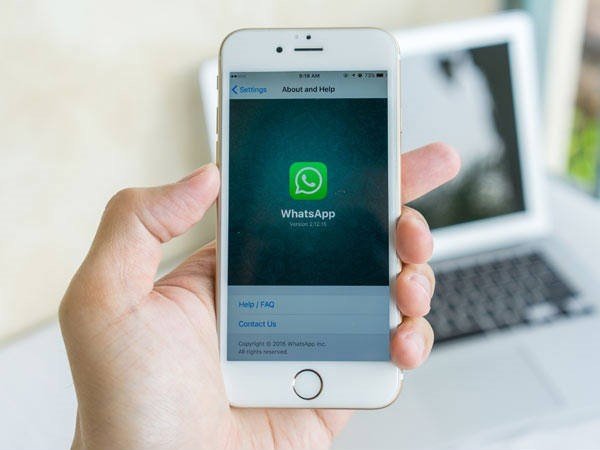 WhatsApp is a staple, and this list would not be complete without including it. WhatsApp is something of a golden standard to grade other apps against. WhatsApp’s own video calling feature is fairly standard with no obvious internet bandwidth savings, but considering the net savings you have using other features in conjunction, the spending versus the utility comes out to a pretty fair ratio. The app can be customised to not download any media sent to you when you’re on the mobile network, which makes for some pretty major savings. Avoiding seeing the status pictures immediately can save a lot of unnecessary internet bandwidth expenditure too.

Apps like Hike messenger let you customise your image downloads from the media messages your friends send you. While not posing much benefit in the video calling department, it is still a pretty sizeable internet bandwidth saving you end up with, which can make things easy for your pocket.

There are other good apps you can use as well, albeit with little savings afforded. Snapchat is pretty popular for video sharing and face-to-face contact with friends and family, but the service is pretty data intensive. Others like Yahoo Messenger are good to chat on, but consume quite a bit of data in video calls.

It becomes important to state here that the apps we just listed do not follow a particular order of savings. There are a lot of factors that go into how much data you spend each minute of a video call, and there are no absolute ways to ensure you spend the least amount of internet bandwidth while video calling. If you think you’re spending too much data on video calls, keep your calls short and to-the-point. You can always converse at length through text or regular phone calls, if not the much more bandwidth friendly internet voice calls.