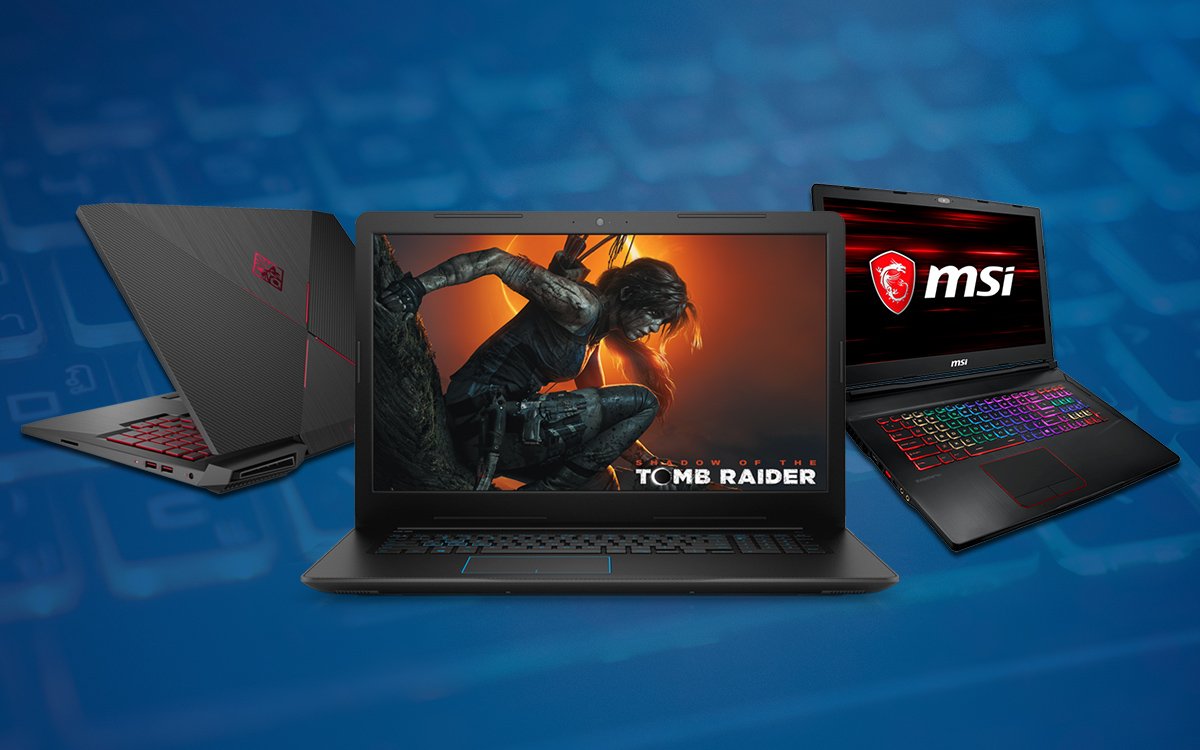 It’s not always possible to shell out for a high-end gaming rig or the newest console. That said, most of us probably have a laptop for work or college or to binge on our favorite TV shows. But can you play games on a PC equipped with basic hardware? Well, you can, as there are a plethora of games that offer a lot of content. Moreover, you can check new online bingo sites on your laptop without the need for a high-end graphics card.

In this article, we’ve rounded up the best games that you can play on pretty much any laptop. So, below is our list of some of the best online games that are worth trying out.

Among Us won’t disappoint fans of games like Mafia and Werewolf. It’s an online multiplayer game from developer InnerSloth, where you and up to 15 friends can crew on a spaceship. You can choose to play aboard a spaceship, a planet base, or sky headquarters and return to earth with a group of four to ten people.

The catch here is that one of you is an imposter, possessed by a shape-shifting alien entity who wants to kill the rest of the crew before the ship reaches home. It’s no easy task catching the impostor as he looks like everyone else. He’ll try everything to sabotage the mission and deceive fellow players, all to remain undetected and eliminate the rest of the crew.

The rest of the crew members perform tasks such as fixing up the ship or catching the impostor in the act. The non-alien crew members cannot talk unless death is reported. They can only discuss via chat who they think might be the killer and decide who gets voted off the ship. If they spot the imposter and he gets voted off, the crew wins. However, in case they make a wrong guess and accidentally vote a crew member off, everyone goes back to maintaining the ship unless another body is discovered, and they vote again.

Among Us is great fun for laptop users with friends thanks to its finger-pointing madness. No wonder, the game reached half a billion active monthly users in November. Moreover, developers even rolled a new, free Airship map to add to the madness.

For those looking for a massive online game packed with action and adventure, Fortnite is just what the doctor ordered. It’s not heavy on graphics which makes the game playable on a wide variety of PC hardware. In Fortnite, players team up to survive in an open-world environment. Gamers battle other characters who are controlled either by the game’s AI or by other players. The single-player or co-operative mode (played with friends) involves fighting off zombie-like creatures. However, Fortnite’s most popular game mode is the standalone free-to-play multiplayer platform, Fortnite Battle Royale, in which up to 100 players enter an online game, competing individually or as part of squads of up to four.

From solo developer ConcernedApe, StarDew Valley is a great low-budget casual game for laptops. It’s a great alternative to games like Harvest Moon. Thanks to its pixelated style graphics and tranquil pace, this is the perfect laptop game as all you’ll need are directional keys and right and left clicks. The game gives players a sense of quiet escapism with hundreds of playable hours of farming, fishing, and cave exploration.

You head for the countryside to transform your grandfather’s farm, and the nearby town, into a bountiful haven, guided by fantastical forest sprites called Junimos.  You can even share a farm with your friends in Online Play and while away the days farming together. Stardew Valley is a bang for your buck that will not break your bank.

It’s been 20 years since the launch of Runescape, and the game’s still going strong. Hailed as one of the most iconic free-to-play games out there, Runescape is an MMORPG offering a plethora of weapons and requires mastering a long list of skills. The game runs perfectly on just about any PC – all you need is a decent internet connection to play the game.

Developer Jagex has continually updated the game since its launch, offering thousands of hours of gameplay. Runescape is even more fun when questing with friends, with hundreds of quests and new content waiting for new players to try out. Moreover, the game boasts an exceptionally positive community, so you’ll have no issues trying to get accustomed to the game if you come across any roadblocks.

It’s no rocket science as to why Minecraft is the most popular game in the world. The game’s simplicity holds the key to embark upon any kind of adventure, from exploring to building, farming, fighting, or trying out one of the many Minecraft mods out there. Its simplicity also implies that it runs flawlessly on most machines.

Minecraft is a top laptop-friendly sandbox title designed to keep you immersed for hours as you navigate its endless blocky landscape. No Sandbox title is quite as accessible to players as Minecraft, thanks to the sheer options and variety it offers.