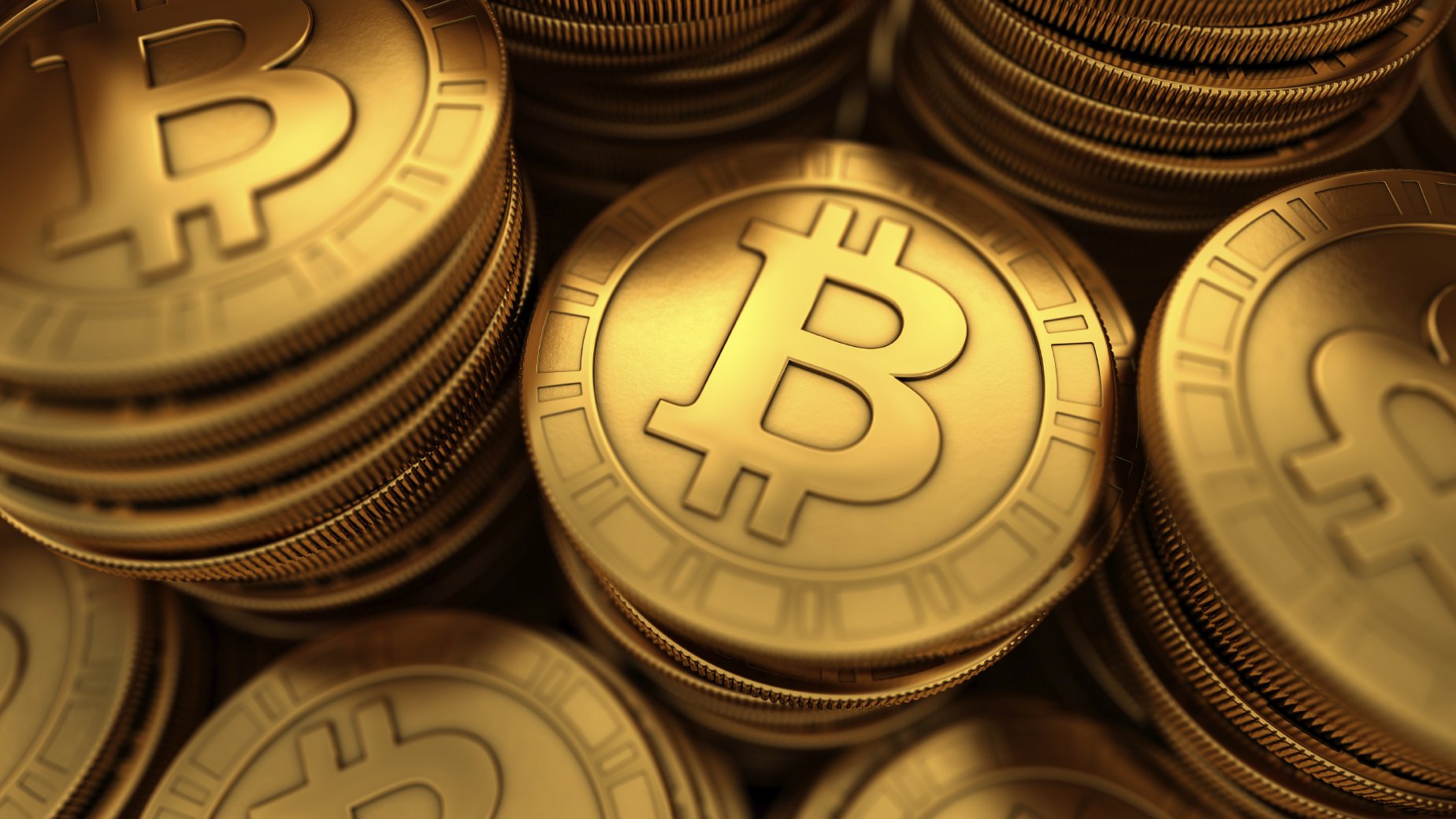 Within the past few years, almost all of us have heard about Bitcoin. Especially in recent times when people like Elon Musk started to publicly support the Bitcoin cryptocurrency.

As of writing this article, 1 BTC costs over $59,000, which itself is a crazy Bitcoin statistic considering that the cryptocurrency is just about 12 years old since its inception.

But, the crazy stories about Bitcoin Equaliser doesn’t stop there!

Instead of boring you with technical descriptions about Bitcoin and cryptocurrency, today we bring you a list of the top 5 crazy true stories about Bitcoin.

No. 5: The Man Traveling Around the World with his Bitcoin Earnings

Let’s start with the least craziest story of all.

According to an article published on Forbes, back in 2010 Mr. Smith (name concealed for obvious reasons) started off working as a software engineer for a Silicon Valley tech company right after his graduation.

Mr. Smith got to know about Bitcoin from one of his “geeky” friends back in July of 2010. While keeping track of the Bitcoin cryptocurrency, Smith found out a 10x increase in Bitcoin value from $0.008 to $0.08 within a span of just 10 days.

The price jump got his attention and after a few months of research and study, Smith decided to invest $3000 in Bitcoin by October 2010, when 1 BTC cost just around $0.15.

In the next 3 years, about 20,000 Bitcoins started shooting up in value, increasing as much as about 10 percent every single day.

Later, when the price of 1 BTC hit $800, Smith decided to sell off his Bitcoins for a whopping $2.3 million!

Since then, Mr. Smith has been on a world tour powered by his new-found treasure. He only travels first class, stays only in 5-star elite hotels and started visiting all the high-profile cities in the world including New York, Singapore, Las Vegas, Hong Kong, etc.

No. 4: The Man Who Offered His City $70 Million to Find Lost Bitcoin

James Howells, a resident of the Welsh city of Newport and an IT professional, threw away his computer hard drive which was also the digital wallet to his Bitcoin collection.

According to Howells, he threw away the hard drive in 2013 after a replacement believing that he had successfully backed up all the files. However, it was not until the price of Bitcoin jumped from the $100-ish mark to above $1000 that he started to search for the Bitcoin wallet.

However, several months had already passed since he threw away the original hard drive and hasn’t been able to find it since.

Howells then offered Newport City about 25 percent of his fortune worth just over $71 million (at that time’s Bitcoin value) if they’d help him excavate the landfill site and get back his lost fortune.

But, the Newport City Council refused the offer stating the negative environmental impact and also considering that there is no guarantee that the harddisk can be found at all.

No. 3: Bitcoin Used to Hire Hitman

Not all crazy Bitcoin stories are inspirational, as evident from this one.

Bitcoin was used by an Italian woman to hire a hitman to kill her boyfriend. There have been several stories about Bitcoin used for illegal activities, but this one was well-known.

The murder plot failed and both the hitman from Denmark as well as the Italian girlfriend was caught. The hitman was sentenced to 6-years in prison and the lady lost her Daanish residency.

No. 2: The Most Expensive Papa John’s Pizza

Back on May 22, 2010, Laszlo Hanyecz, a computer programmer from Florida, paid for 2 Papa John’s pizza along with the delivery tip in Bitcoin. He spent 10,000 Bitcoins on the order, which is now worth over $566 million.

Thus, Laszlo is the guy who bought the most expensive pizza ever!

To remember the event, May 22nd is celebrated as the “Bitcoin Pizza Day” every year.

No. 1: Guy Who Forgot the Password to His $400 Million Worth Bitcoins

Stefan Thomas from San Francisco has rewarded 7,002 Bitcoins for making a video explaining cryptocurrency over a decade ago.

He only has 2 more chances and if both go wrong, his collection of Bitcoin that is worth $400 million as of currently will be lost for eternity.

Which one from the above you felt was the craziest story about Bitcoin?

Do you know another crazy story about Bitcoin that isn’t popular?