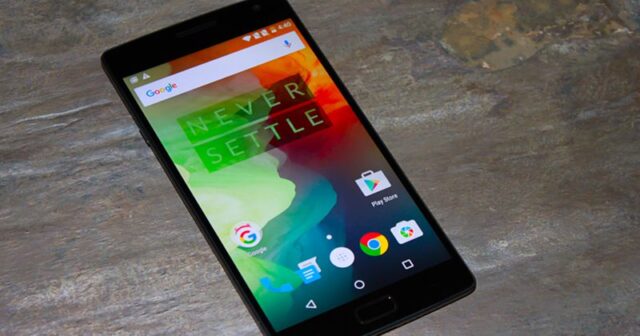 In a blog post, the company mentioned that the invite system is quite important for scaling the operations. However, OnePlus is making attempts at enhancing its operations in the country.

Along with invite-free OnePlus 2, customers can also purchase OnePlus X in the sale from 5th December to 7th December. Some other deals on accessories were also announced to be available in the same period.

OnePlus 2 has a 5.5 inch full HD display and is powered by a Qualcomm Snapdragon 810 processor alongside 4 GB RAM as well as the storage capacity of 64 GB.

It sports a 13-megapixel rear camera as well as a 5-megapixel front camera for video calls and selfies. The platform on which it runs is Oxygen OS 2.1 and is powered by a 3,000mAh battery.