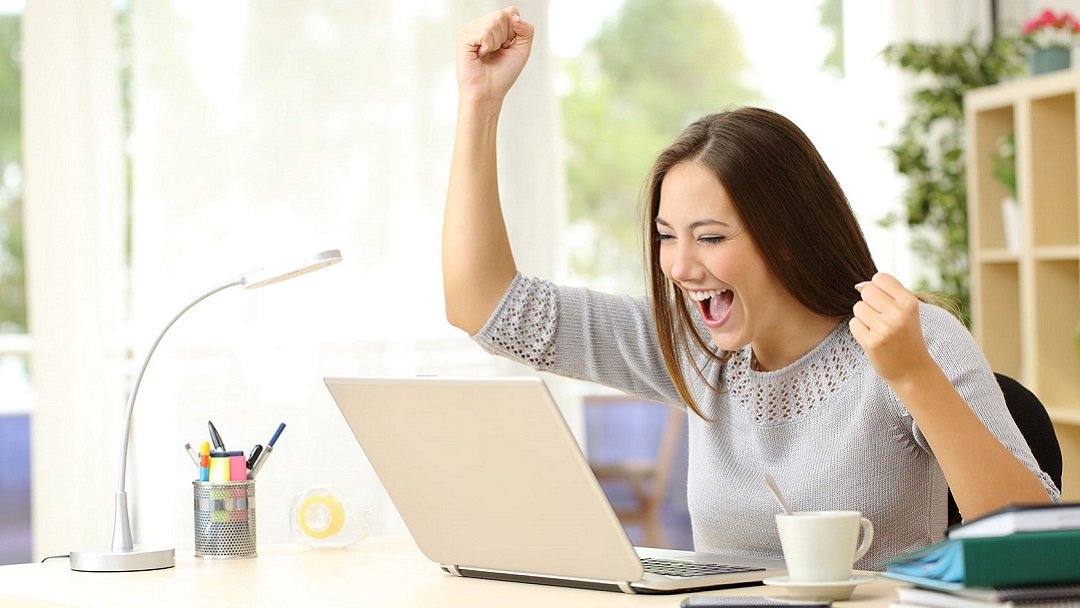 The online casino industry represents huge growth across the globe, with this entity worth an estimated $66.7 billion at the end of 2020. What’s more, this is expected to peak at $92.9 billion by the year 2023, with this growth being driven by increased innovation, growing accessibility, and the ease with which transactions can be made across the globe.

To this end, PayPal casinos are becoming increasingly popular in the marketplace, especially in developed and mature markets such as the UK and the US.

If you do wager online, however, what are the best and most entertaining games and verticals? Here are some options to keep in mind.

We’ll start with the online slots vertical, which has evolved to dominate the iGaming market across both smartphone devices and desktop computers.

According to the most recent numbers, slots account for nearly 70% of the £3.18 billion generated by the online casino sector in the year ending March 2020. This is a huge

percentage, with table games the next most popular comprising less than 16% of the online gross gambling yield (GGY).

As this market niche has evolved and become increasingly dominant in recent times, we’ve also seen more slots released into the space.

What’s more, these slots have become increasingly diverse over time, particularly in terms of themed titles and those that blur the lines between different aspects of popular culture.

But what are the best slots in 2021? Well, some of these are universally popular, including the iconic, medium-variance Starburst title. This NetEnt title has wowed punters since its

launch in 2012, with its simplistic gameplay and competitive return-to-player (RTP) rate of 96.09% popular among both casual and serious players alike.

Starburst is also usually at the heart of the free spins offers marketed by operators, thanks to its enduring popularity among players and the sense of familiarity that it generates.

Other universally popular games include Gonzo’s Quest, Immortal Romance, and Microgaming’s progressive Mega Moolah, each of which featured among the most visited slots through 2020.

Some of the newer games to prove popular include Playtech’s Goblin’s Cave and Sunrise.

Reels by Realistic Games, with the former boasting incredibly low stakes and an outstanding RTP rate of 99.32%.

According to the numbers, Goblin’s Cave was one of the most visited and widely played slots last year, and this trend has continued throughout 2021.

Of the 16% GGY generated by table games, blackjack remains a dominant and key driving force.

A classic gambling discipline, blackjack has maintained its popularity online, while benefiting from continued diversification and the emergence of new and exciting iterations across the board.

A similar card game that combines both skill and chance, blackjack enables players to deploy numerical ability and a strategic mindset to overcome the house and optimise their chances of winning.

It’s also fair to surmise that blackjack is the online casino game that offers the best and most manageable odds, with the house edge for most iterations hovering around the 1% mark.

This translates into a 49% chance of winning in general terms, which is as close to an even-money wager as you’ll get in the iGaming market.

These are the E-wallets that are ideal for online gaming

Interestingly, the deployment of basic strategy can lower the blackjack house edge to around 0.5% in some instances, particularly when you focus on single-deck iterations that are hard to find online but highly rewarding from the perspective of players.

In the US, the FanDuel Casino currently offers this version, while a similar iteration is also available online at Golden Nugget. These single-deck iterations offer respective RTP’s of 99.59% and 99.60%, which translate into minimal house edges of 0.41% and 0.40%.

Roulette is another popular table game, albeit one that relies more on chance and opportunism than any kind of skill.

This makes roulette a particular favourite among casual players, who can often play for fun at relatively low-stakes tables while enjoying flexibility in terms of how they minimise losses.

There are multiple iterations of roulette online, each of which is based on the classic gaming models of American, European, and (occasionally) French roulette.

However, each of these versions offers a different house edge, with the figure for American roulette estimated at 5.20%. This is relatively high (even when compared to some low and medium-variance slots), with this statistical difference caused by the presence of an additional ‘00’ groove on the virtual roulette wheel.

There’s online a single ‘0’ groove on European and French roulette wheels, creating a much lower house edge of around 2.70% on average.

There are other rules that can reduce the house edge when playing European roulette, while accessible and low-limit titles such as “20p Roulette” also enable players to focus on the successful management and preservation of their bankrolls.