Tecno has been steadily growing in the budget smartphone space with offerings such as the Camon I Twin. Seeing this growth, Tecno is now eyeing the budget mid-range as well with their newest Camon smartphone lineup. The top end model in the lineup is the Camon i2X. It’s the smartphone that introduces the Notch to the Camon lineup of smartphones.

The Tecno Camon i2X is launched in a single RAM/Memory configuration in the market and is priced at INR 12,499. The phone feels sturdy and stylish especially in the Blue color and reminds of the Infinix Note 5 which sort of had the same design on the back.

We have been using the Camon i2X for close to 3 days now and here’s our experience so far.

The design of the smartphone is nothing similar to what we have seen with Tecno in the past. The brand has gone all out with this new mid-range budget offering. The phone comes with a notch display, which is the go-to feature in smartphones these days. The front-facing camera, earpiece and a soft LED are neatly tucked away in the notch.

Tecno has gone with a dual camera rear setup on the back which is placed vertically on the left-right with the quad LED flash underneath. To provide more robust security, Tecno has added a fingerprint sensor on the back as well. The back of the phone is made out of glossy plastic with a wave-like pattern underneath which shows up when the light hits the back at different angles.

The power and volume buttons are placed on the right, while the SIM tray placed on the left. The SIM tray has a dedicated microSD card slot for expanding the memory. The bottom of the phone houses the 3.5mm audio jack, speaker and the micro USB port. 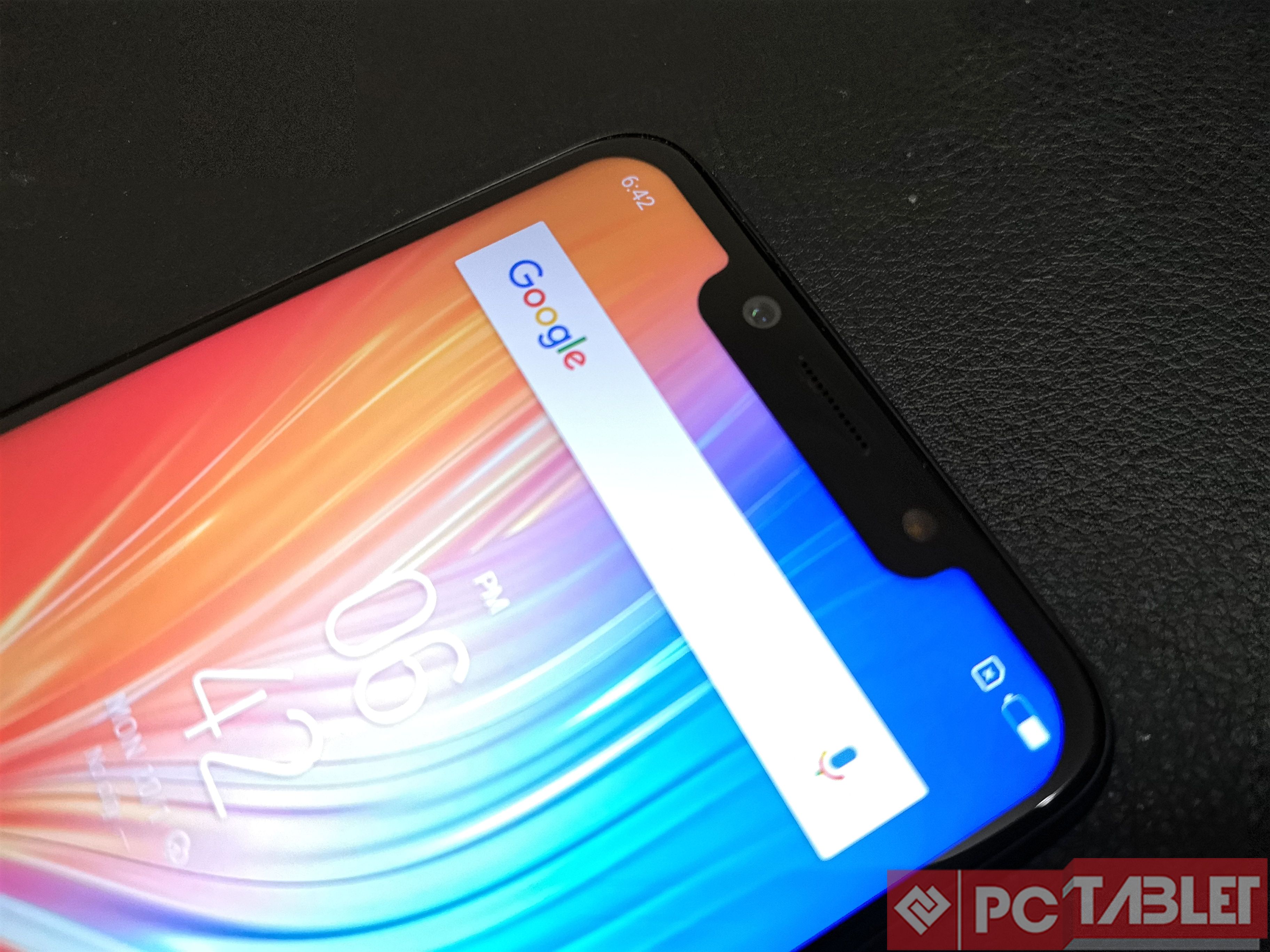 Coming to the display, Tecno has gone with a 6.2-inch display with a notch. The resolution here is 1500 X 720 which makes the display sharp. The color reproduction and viewing angles are on point. There is an outdoor mode which cranks up the brightness making the display legible outdoors.

The Tecno Camon i2X comes with MediaTek’s Helio P22 processor with 4GB RAM and 64GB storage. We have been lately seen this processor in a bunch of other smartphones. When talking about the performance the phone didn’t exhibit any signs of lag. The OS is smooth but we wish Tecno tones down the UI a little more.

The phone comes with a bunch of preinstalled apps which may or may not be useful for some but thankfully they can be uninstalled. The final verdict on the performance aspect will be given upon using the smartphone for an extended period.

The Camon i2X comes in a series that emphasises on cameras. Tecno has added a dual rear camera setup on this phone with the main camera being a 13-megapixel f/1.8 sensor and the other being a 5-megapixel f/2.4 sensor. There is a 16-megapixel selfie shooter on the front assisted with a Soft LED flash. 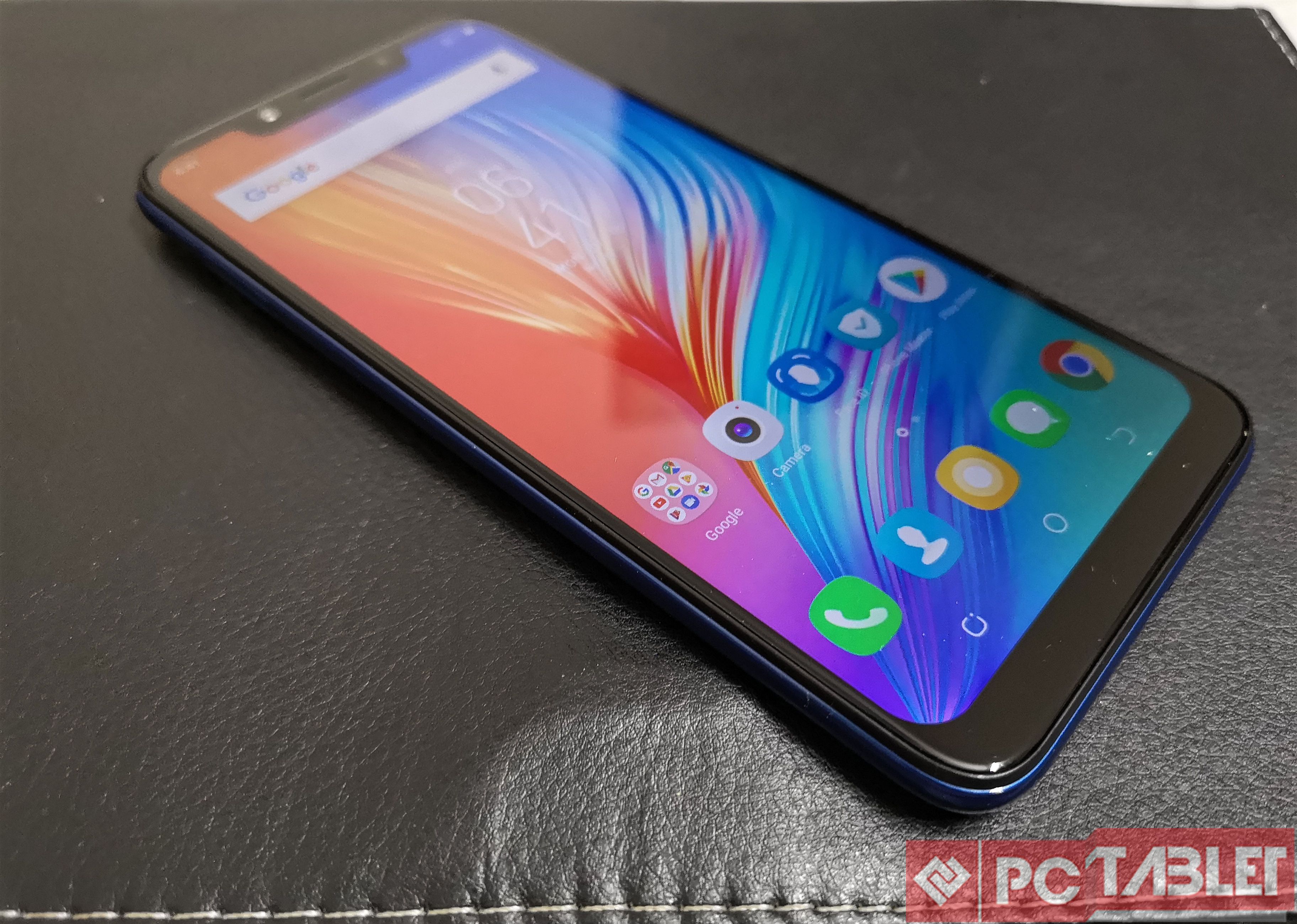 The camera app comes loaded with features like Bokeh, Beauty, HDR, AI Cam and Super Pixel. Overall the camera takes some decent shots with the Bokeh’s being pretty accurate.

Tecno Camon i2X comes with all the basic features that are currently in demand making the smartphone appealable. It’s got a good looking design, a notched display and a set of decent cameras. The phone will go head to head with smartphones like the Asus Zenfone Max Pro M1, Nokia 5.1 Plus and the Redmi Note 5 Pro.