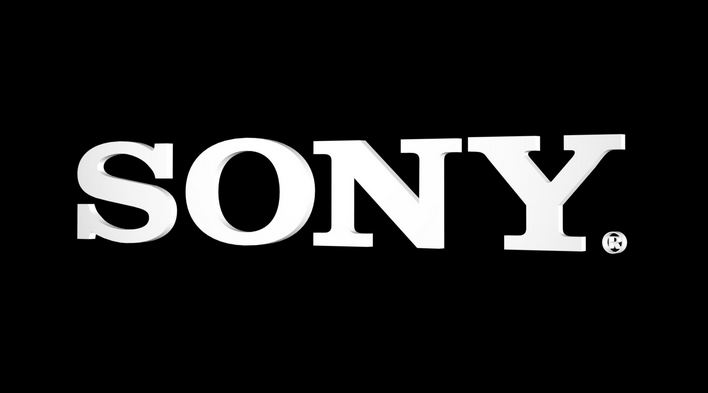 The Sony Xperia Z4 is undoubtedly one of the most awaited device of this year and the smartphone would be coming with its two sister versions, the Z4 Compact and the Z4 Ultra. All these smartphones would support Wi-Fi, 4G LTE and Vo-LTE. The original Z series was revealed on February of 2013 but it is tempting to think that the mobile could be launched during the World Mobile Congress meet to be held during March of this year in Barcelona, much like the Sony Xperia Z2 that had been released during the same event. 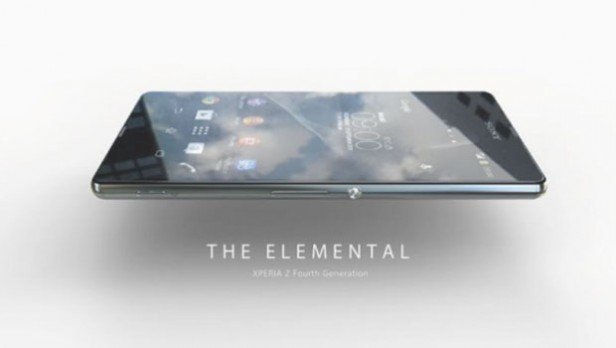 The camera is one of the main features of this smartphone since it boasts a 20.7 MP, 5248 х 3936 pixels, autofocus, LED flash camera equipped with Stacked CMOS Image Sensor with an Image Plane Phase Detection Signal Processing Function for High-Speed AF (high speed objects wouldn’t appear blurry) with video recordings in up to 2160p resolution. The secondary camera is a 5MP one.

The smartphone was released a bit too early, given that it has only been 3 months that Z3 had been launched by the Japanese electronics giant. However, flagship phones may no longer be released on a bi-annually basis. According to a report, the major reason could be that there aren’t much radical changes introduced within 6 months that can be included in a smartphone. Moreover, Sony recently announced loses ranging to around £1 billion on its smartphone efforts, costing Sony Mobile CEO Kunimasa Suzuki his job

We cannot say anything about the price right now; it should be a mid 30,000 INR smartphone. We would bring you up with the latest developments in this matter.