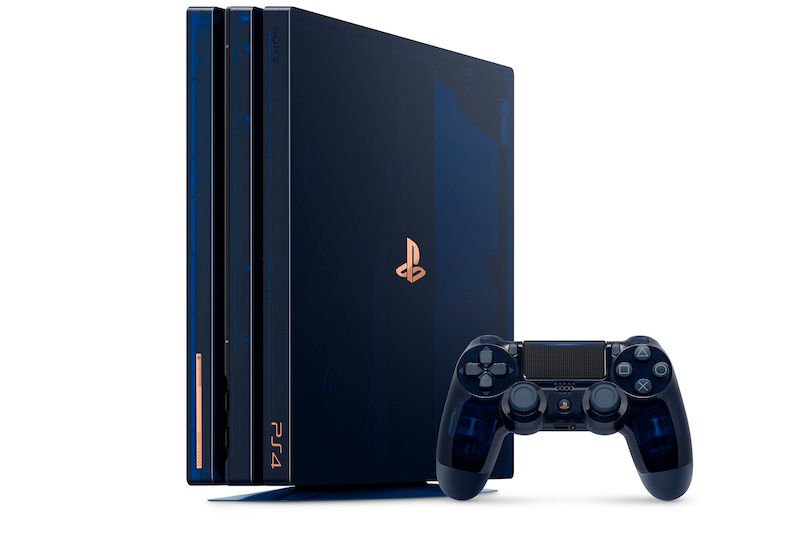 The new limited edition PS4 Pro features a translucent dark blue shell bundled with a matching Dualshock 4 controller. As far as looks go, we’d say it looks pretty slick. You can check out the limited edition console in all its glory in the video below:

Not to mention, it also comes with a whopping 2TB of hardrive. Each unit of the 500 Million Limited Edition PS4 Pro will come bundled with a commemorative cooper plate on the front with its limited edition serial number etched on it. Other contents in box will include a Translucent dark blue vertical stand, Mono-headset, and a special dark blue PlayStation Camera with matching stand.

Though it appears your chances to get one might be slim, as only 50,000 units of this limited edition PS4 Pro are planned for a worldwide release.

Sony has a good track record of launching its limited edition consoles in India, and the ‘500 Million’ limited edition PS4 Pro is likely to hit India shores as well. Of course, you’re chances to buy one of these might be slim, as only 50,000 units of this limited edition console are planned. Also, there’s no word when it’ll arrive in India. Though, we’ll update you as soon as we hear anything new. Until then, keep checking back for more.