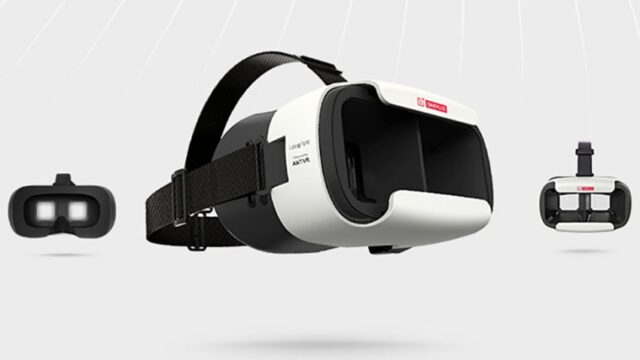 There are lots of other VR apps available on Google Play Store to make a good use of your Loop VR headset. Before we talk about setting up the headset to experience VR, let me take you through the steps to watch OnePlus 3 live event on 14th June.

This is only one of the uses of the OnePlus Loop VR. Let me tell you how you can use this VR headset for other purposes. You can play 360-degree games and see 3D videos. Caaaaardboard! is a paid game on Google Play store to download and play easily. 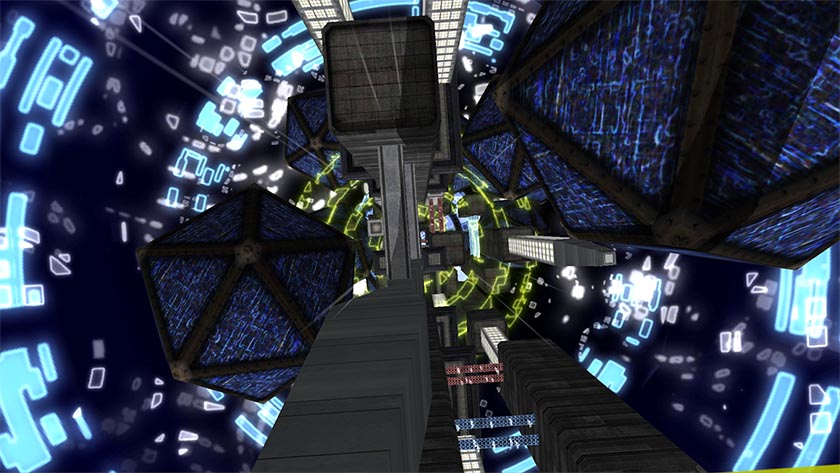 How to play Caaaaardboard! game on OnePlus Loop VR:

caaaaaardboard! is a VR-based game with a simple dodging the obstacles and collect the points gameplay. To play the game read the instructions below:

Full Dive VR is a great app for watching 360 degrees videos on your VR headset using your smartphone. Fulldive VR had a huge library of 360 degrees videos to watch videos, you can also download the videos or directly stream them over the internet. Fulldive VR had a great user interface with which you can control playing videos, seek them play them and navigate through the main menu.

InMind VR is another VR game from Nival which takes you to a never-ending journey inside a brain. This game is fully controllable using your head motions, you just need to align the crosshair with buttons to navigate through the main menu and play the game. The gameplay is that you are in a brain and fixing the neurons which is causing the mental disorder.

How to watch 360 degrees videos on OnePlus Loop VR:

When you move your head, the video will move accordingly which gives a great effect of being there (inside the video).

Your phone should have gyroscope sensor to play the games and watch the 360 degrees videos. When you want to exit the app, just remove your phone from the VR and exit the game from your phone. There are lots of more exciting apps for your Loop VR, just stay tuned to PC-Tablet to know about them.