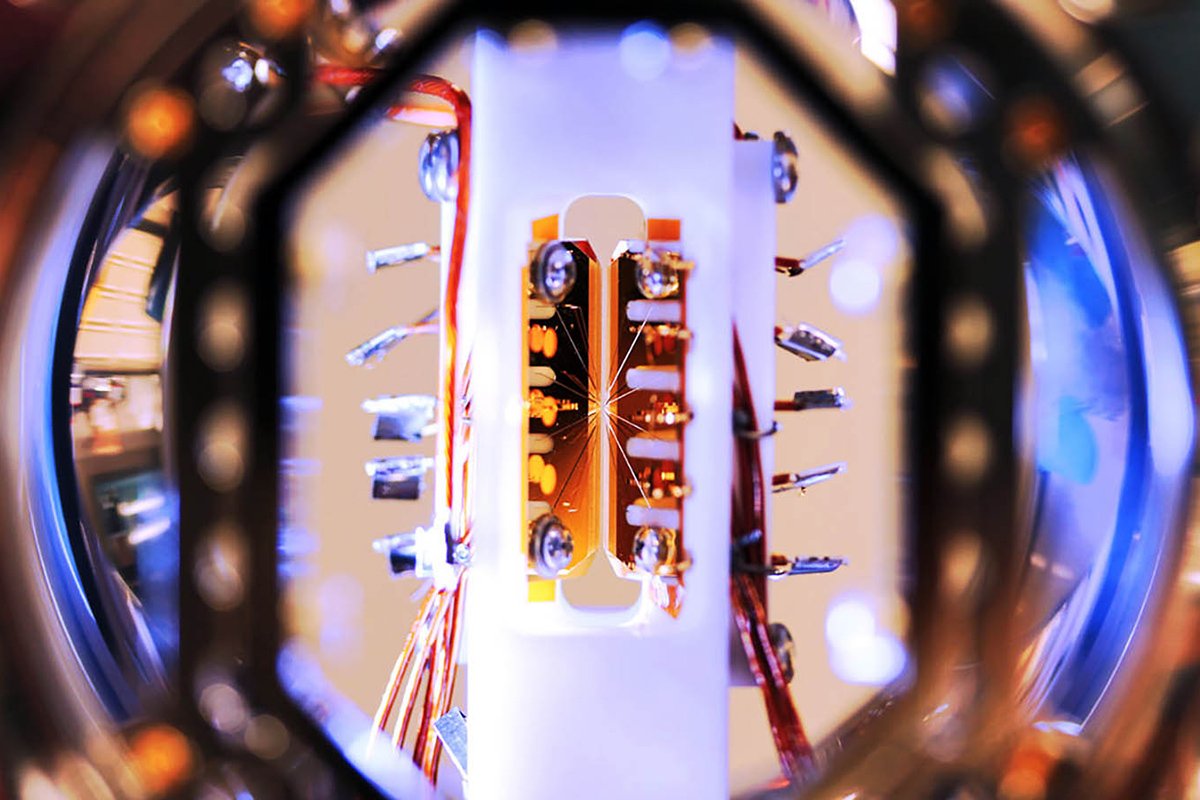 Two U.S. based teams made up of physicists from MIT and Harvard University has come up with a new course of action to maneuver quantum bits of matter. The main goal of the simulation was to find a universal quantum computer that can easily outperform any classical computer present today to help solve many different problems. These were some of the biggest quantum simulators ever built as of now. These specialized devices are not as versatile as the vision for a universal quantum computer but they surely do possess similar architectural features that could be a pathway towards the enhancement of the same.

The main aim behind Quantum simulators is to handle specific issues related to scientific fields such as high-energy physics and chemistry. Small arrays of five to 10 quantum bits are present inside the device that individually represents numerous array of information concurrently. One of the two teams used laser-based optical tweezers to combine together a 51-qubit collection of the Rydberg atoms. While the second team unveiled the technique to construct a 53-qubit “trapped ion” device that uses electric fields in order to have control over a string of the charged atoms.

As explained by Ahmed Omran, a postdoctoral quantum physics researcher, Harvard University and co-author of the Rydberg atom paper,” This is a very exciting time in the development of quantum technologies. Our work, along with that of [the University of Maryland and the National Institute of Standards and Technology], and that being done elsewhere—including other universities, as well as private companies, such as Google, IBM, Microsoft—is taking a step forward towards using the fine control of a few particles and taking it into a realm where we can scale it to system sizes that might show a quantum speedup over classical devices in solving important problems.”

The first steps in demonstrating some basic experiments related to a large number of controlled qubits were initiated by two independent research groups. The details of this 51-qubit “Rydberg atom” device were published in the online issue of journal Nature on 29th November 2017. Omran and his team from Harvard, MIT and California Institute of Technology laid out the specific details of the same in the journal. The same issue also included another paper on “53-qubit “trapped ion” device which was constructed by a team consisting of researchers of the University of Maryland as well as National Institute of Standards and Technology.

Quantum computers are mostly theoretical devices as of now, that hold the potential to compute highly complicated calculations in a fraction of a second that would require even the most functionally powerful computer of today a long time to compute. The quantum computers would function via qubits which are data processing which can easily position themselves simultaneously in positions of 0 and 1 unlike the binary bits of any classical computer system. This superpositioning property allows these powerful computers to carry out two different calculations at the same time.

Now, the major issue for the scientists is to make the qubits interact with each other without engaging with the surrounding environment. The researchers are now experimenting with obtaining superconducting qubits that are artificial atoms which have been constructed to exhibit behaviors of quantum fashion.