Scientists reveal the mystery behind the White/Gold/Black/Blue dress 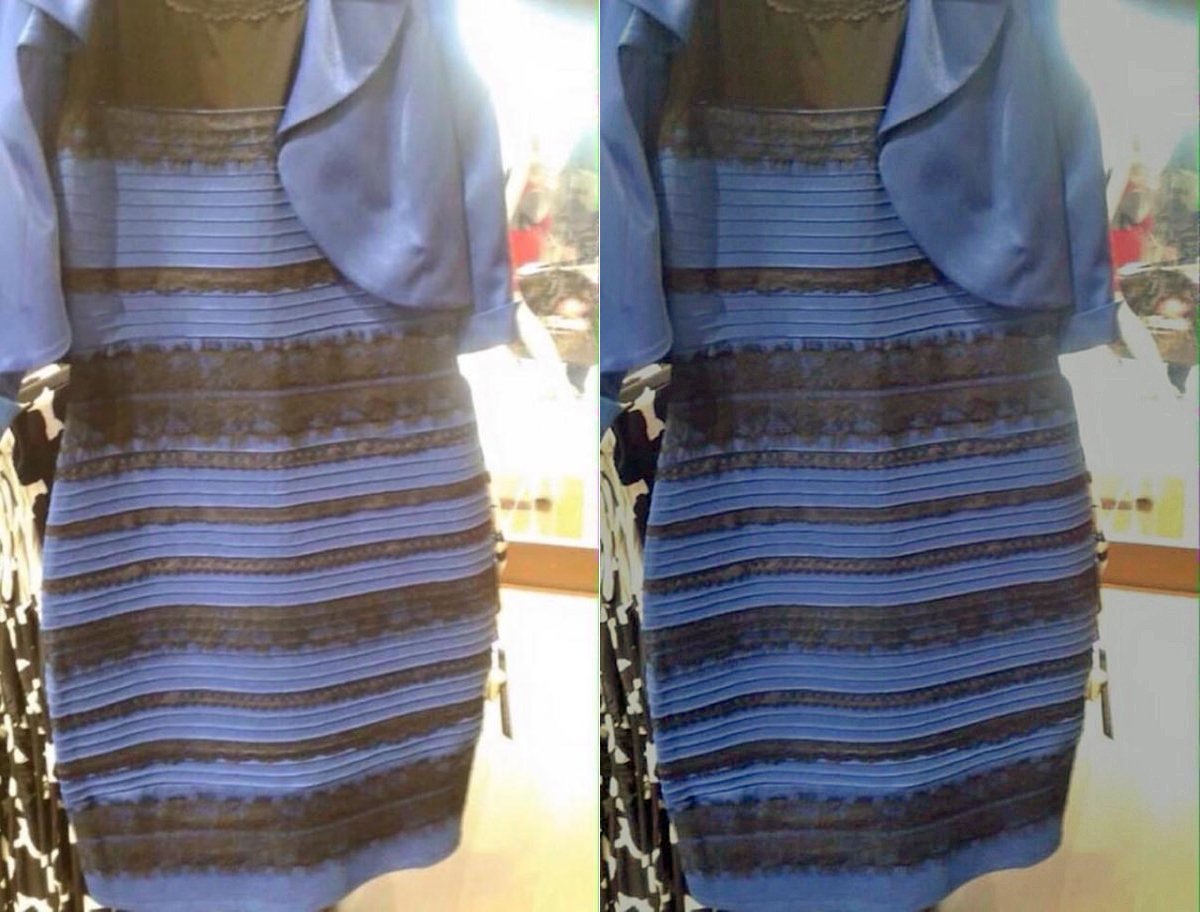 MIT scientists have cracked the mystery behind the ‘The Dress’ which appears black and blue to some people while it appears as gold and white to others.

The 21-year-old musician Caitlin McNeil from an island Colonsay in Scotland created an Internet sensation in February 2015 when she posted a picture of a dress on her Tumblr blog.

The dress made by Birmingham firm Roman Originals is actually blue and black.

Neuroscientist Bevil R Conway and his team undertook a research which was taken by 1400 people including a sample of 300 people who have never seen the dress. The scientists ask the people to identify the color of the dress from a full palette of colors.

The scientists came to a conclusion that the mind of a person would perceive the color of “The Dress” corresponding to the type of light their brain experiences in its environment.

Conway who teaches at Wellesley college and the MIT quoted that “It could have been the case that you had a continuum of perceived colors, but if you plot the colors people picked, you see two main clumps falling into the two categories for what words people used to describe the colors of ‘The Dress’ “

The researchers observe that the older people and women are more prone to perceive the color of ‘The Dress’ as gold and white while younger people will see the color as blue and black.

The Dress got so famous that it saw stars such as Kim Kardashian and celebrity TV host Ellen DeGneres twitting about it.