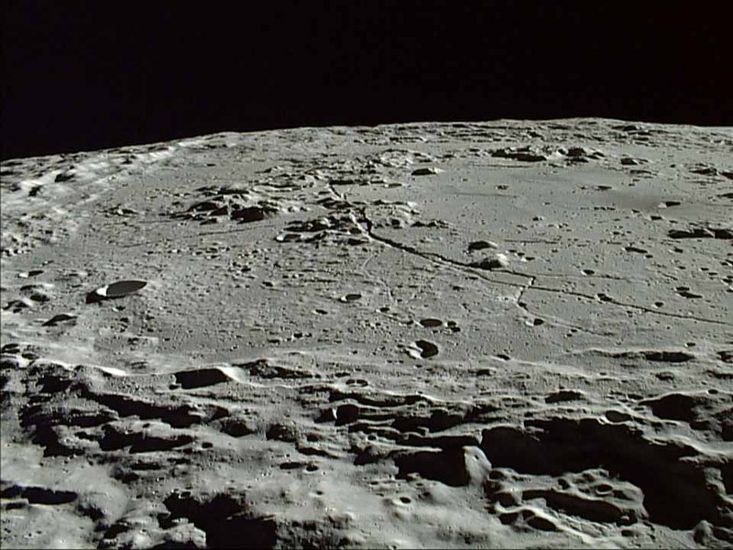 A new procedure can reveal the age of earth rock which is similar to the lunar rock on the moon’s surface. The results of the procedure show that event that happened in the solar system history are recorded on the visible side of the moon, and it will be possible date them directly by instruments aboard a Lunar Lander.

Scott Anderson with the department of astronomy at the University of Washington said that we can see cratered terrains on the moon whose age has not been calculated. Age of lunar terrains is important if one has to understand the cycle of planetary—scale events from Mercury to Mars.

It has helped scientists date an Earth rock named Duluth Gabbro. The rock is akin to rocks that cover over one-third of the lunar nearside.

Co-author Jonathan Levine said that dating the rock was not an easy task, and it was 30 times more challenging than the previous experiment that involved dating the Martian meteorite Zagami.

Levine added that they were going to continue with their analysis of planetary samples of increasing complexity.

This latest technique can determine the age of rocks right on the mission. It will negate the need for sending the rock samples to Earth.

The researchers have even approached NASA to send a dating mission to the Moon called “MARE” or Moon Age and Regolith Explorer.This is an important step in the field of space exploration.