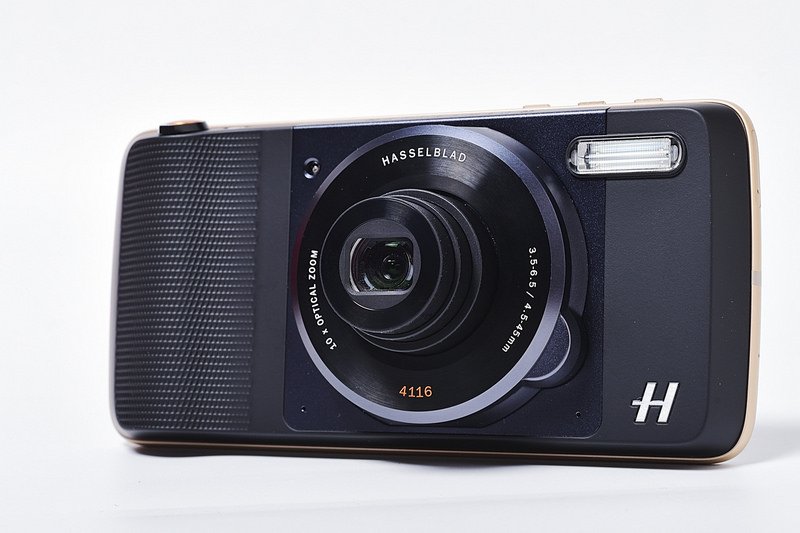 The late former Indian President Dr. APJ Abdul Kalam was known across the country as the father of Indian Space endeavors and headed the Indian missile program in its nascent stage. As a tribute to this scientist, a global satellite called GlobalSat for DRR (Disaster Risk Reduction) will be renamed as UN Kalam GlobalSat.

Dr. Abdul Kalam’s achievements and contributions in making space technology relevant to the man on the street are well known across the globe.

It was an initiative by the Chairman of CANEUS (Canada-Europe-US-Asia) – Milind Pimprikar to name a satellite after the missile man from India.

Founded in 1999, CANEUS, which is headquartered in Montreal, Canada, seeks to create a common platform where space technology will be used to find solutions for natural and manmade disasters. Milind added that by renaming the satellite, they will be honoring a visionary who wanted to bring the fruits of space technology to the dusty streets and villages of India.

Kalam had envisaged a grand dream, World Space Vision -2050 in which all nations will set aside their differences and will jointly look for major problems faced by mankind like natural disasters, energy, health care, literacy, water, and the vagaries of weather. No country can afford a single platform that had sensors and satellite systems needed for predicting, monitoring, and preventing disasters like floods, drought, typhoons, earthquakes, wildfires, windstorms, or tidal events.

‘GlobalSat for DRR’ is a UN initiative for sharing technology and ideas to reduce the risk of natural disasters. The project was conceived at the 3rd United Nations World Conference on Disaster Risk Reduction. The conference was held in Sendai in Japan in March 2015. In September, more than 150 nations will gather to adopt the GlobalSat in New York.

The idea was first initiated by CANEUS, and there was close coordination between other UN agencies like the United Nations Office for Outer Space Affairs, the UN International Strategy for Disaster Reduction, the UNDP, and the World Bank.