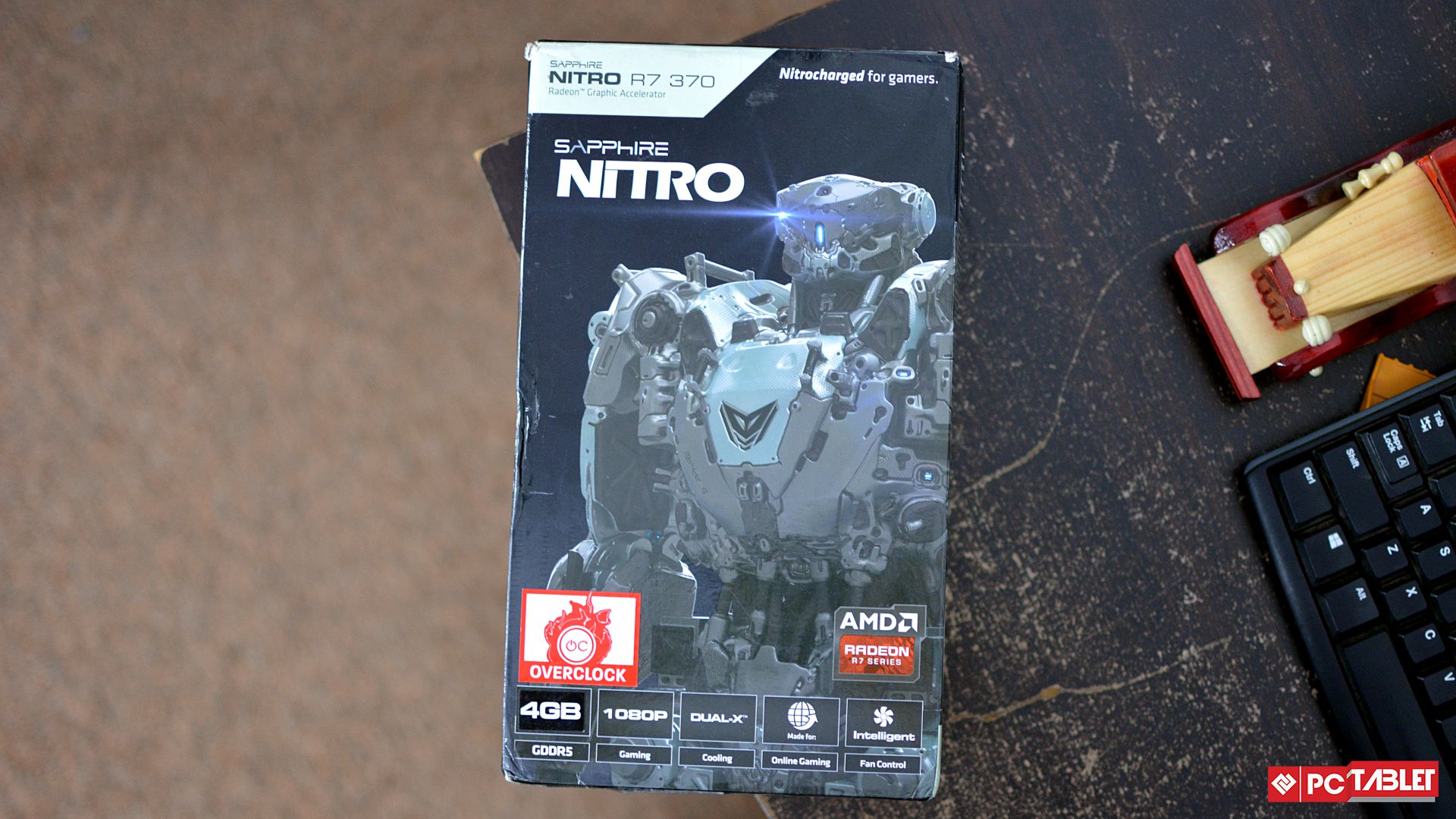 The Sapphire Nitro R7 370 graphics card came in a recycled box with a DVI to VGA converter jack. The graphics card looks so much good with the gunmetal finish all over the sheath. The sheath is made up of plastic with some metal strips attached to it. You will see beautiful Sapphire branding on the top and side of the graphics card which looks excellent when connected to the motherboard.

It uses the same 16 pins PCI slot on the motherboard and one 75 w 6-pin PCI connector. Read the minimum requirements to run this graphics card on your PC below.

Multiple monitor display gaming is the dream of all PC gamers (mine too!). AMD Eyefinity technology makes it easy to do this with Radeon graphics cards. With Eyefinity, games become more immersive and increase the productivity of a workstation.

There are some recent games which support the Eyefinity technology like Dirt 2 and Theif. AMD Radeon HD 500 series supports six monitor setup on the same graphics card which looks cool and increases the reality in gaming.

If you removed some old monitors from your new gaming rig because of low resolution, then it’s time to put them back on the rig. With AMD Virtual Super Resolution you can virtually increase the resolution of your old monitors to match with your new HD monitors, how cool is that? ATI Radeon drivers control panel

You can enable this feature from ATI Radeon drivers control panel and after some flickers, you monitor will show you some more resolution options to choose from.

We installed the graphics card in our gaming rig, it fits perfectly in the cabinet and looking awesome with the SAPPHIRE branding on top. The fans created no noise even in the high gaming and benchmarking. We tested the graphics card with one racing (Need for Speed The Run), and one first person shooter (COD 4), and the results are good.

Need For Speed The RUN:

Need for Speed The RUN is a racing game from EA and Frostbite 2. This game is a continuous run from This game ran smoothly, and I haven’t experienced a single lag in the game. There was the time where the game’s frame per second dropped to 25 frames per second, but that was when the game was loading so we don’t count as a performance drop. 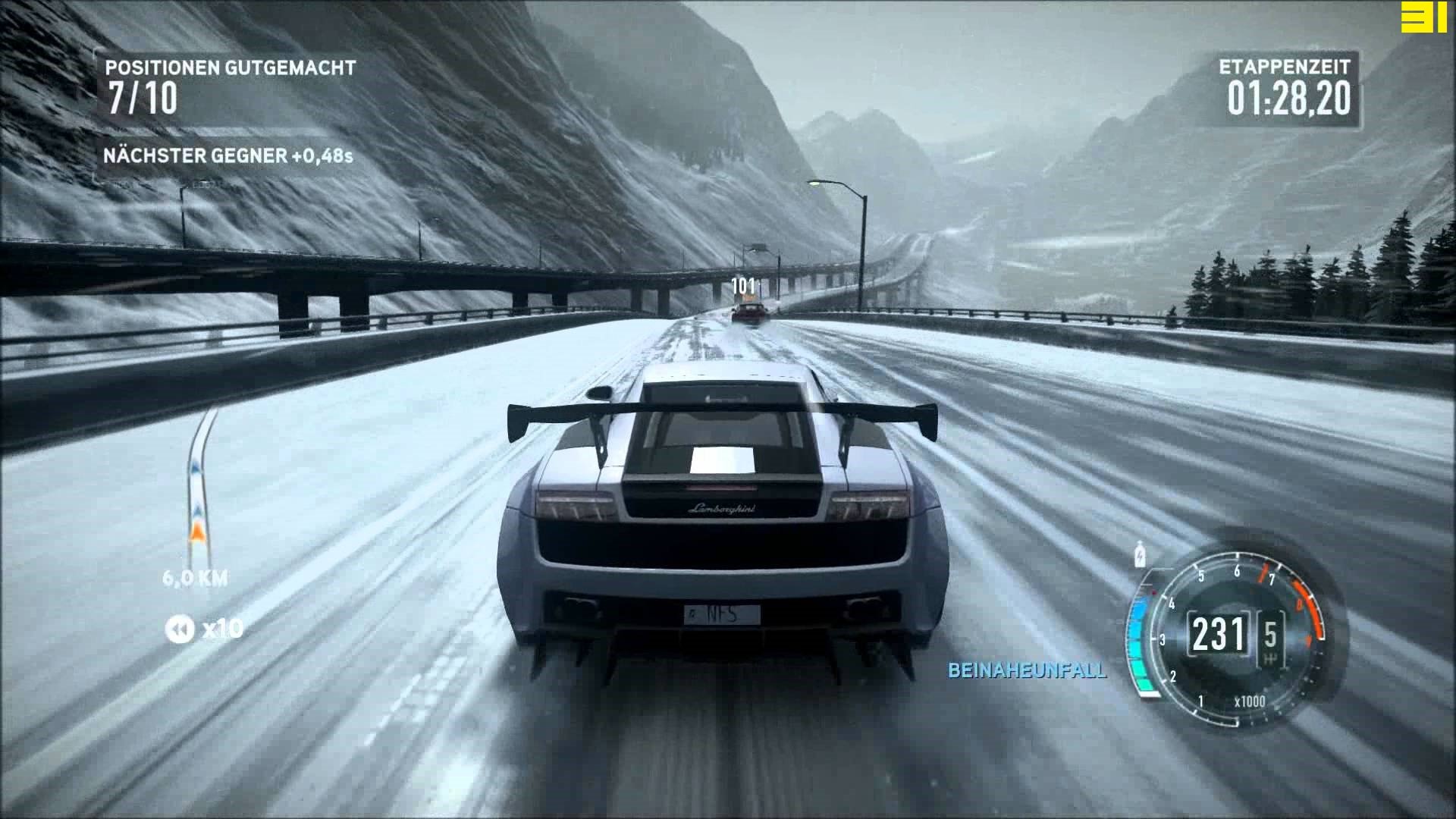 Call of Duty 4 Modern Warfare is a first-person shooter from Activision and Infinity Ward. In our review, Sapphire Nitro R7 370 handled this game easily and frames rate gone whopping 254 frames per second. 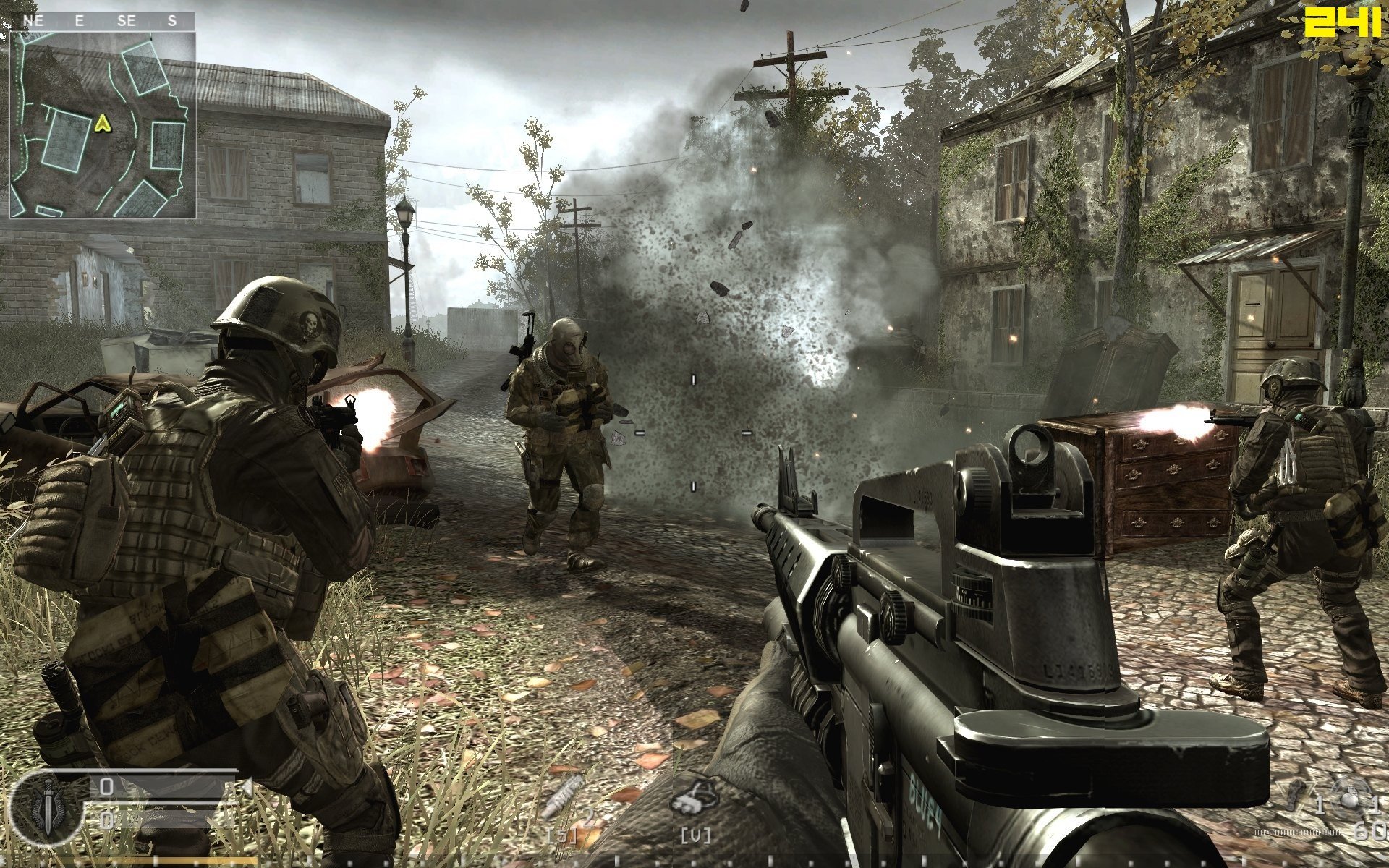 Catzilla benchmarking software is the best one out there to benchmark any graphics card. It plays a video in which a black cat turns into a catzilla and start to destroy the whole city. A girl come out of nowhere and command her white cat to stop the black catzilla.

Video played smoothly without a single lag and after that Catzilla performed some tests like the fluid test, graphics test and physics test. After these tests, Catzilla presented the overall score to the Sapphire Nitro R7 370 – 9438. 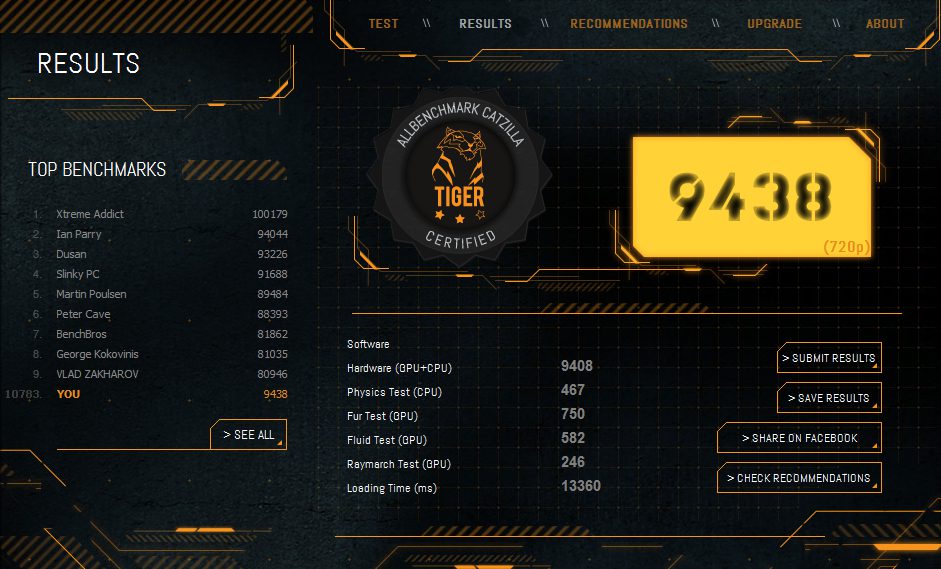 [ps_prices] Sapphire Nitro R7 370 graphics card is good for the gamer making a mid-range gaming PC with a budget around Rs. 50,000. Overall the graphics card performed well with games in ultra graphic settings, and the games are quite playable with 30 frames per second.