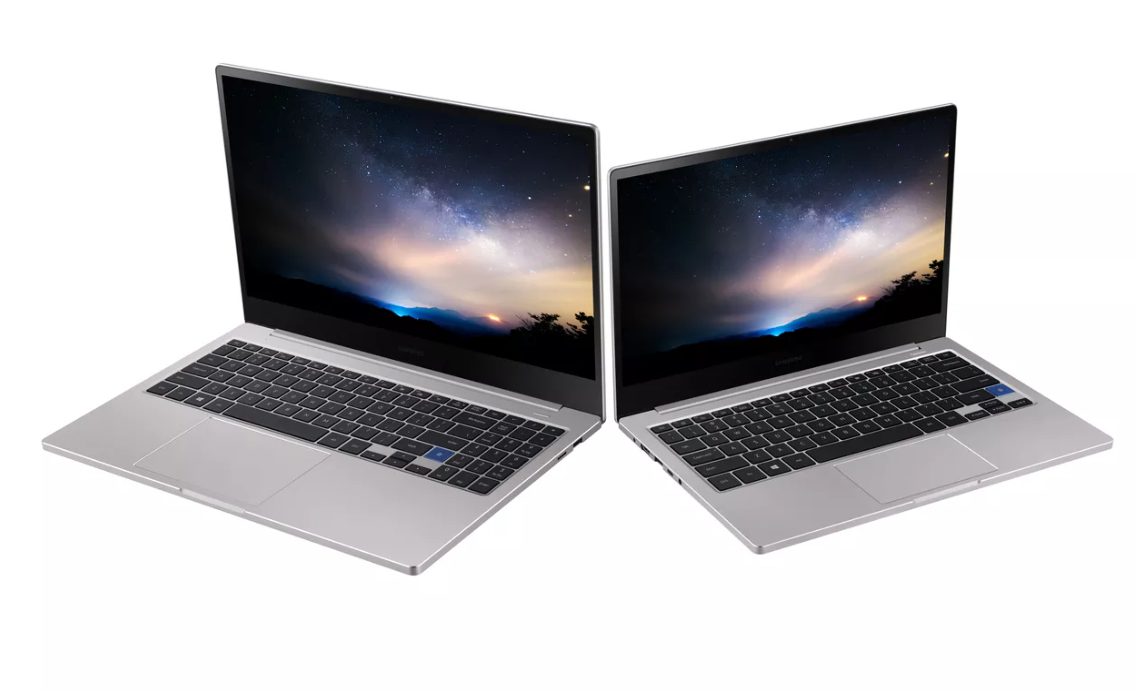 Ahead of WWDC 2019, Samsung has announced two new 13-inch & 15-inch laptops, dubbed as Samsung Notebook 7, accompanied by a gaming laptop called Notebook 7 Force. Surprisingly, both the new laptops look so similar to Apple’s MacBook Pro that it’s hard to differentiate at a glance. They get diamond-cut edges, a wide trackpad, and minimal bezels surrounding the screen, giving a premium feel. 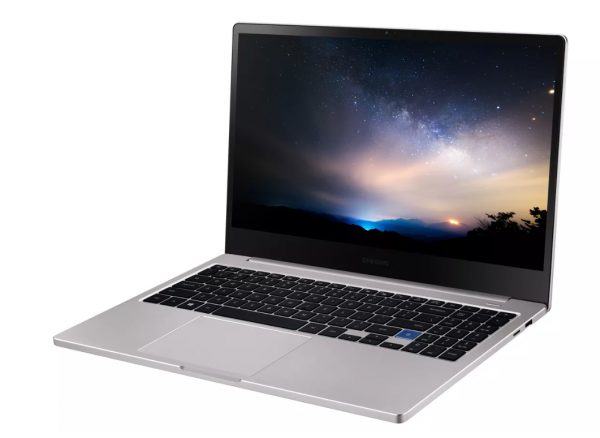 As mentioned, the Samsung Notebook 7 comes in two sizes, comprising 13.3-inch and 15.6-inch variants. Notably, the only difference between both the models is the numpad on 15-inch Notebook 7’s keyboard and trackpads placement. Besides, both of them offer full- HD screen resolution with backlit keypads.

Talking of the specs, the Samsung Notebook 7, unlike the MacBook counterpart, features 8th gen Intel Core processors alongside 8GB of RAM and Nvidia’s GeForce MX250 graphics.

The laptops sport a slew of useful ports, including two USB 3.0 ports, a USB-C port, HDMI, and a microSD slot. There’s also a fingerprint scanner and support for external SSD in case you want to add any. 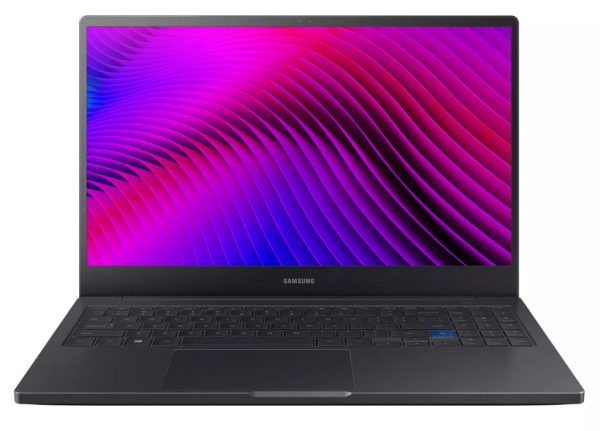 As the name suggests, the Samsung Note 7 Force is a more powerful laptop, designed for gaming and video editing. Similar to Notebook 7, this one comes with a 15.6-inch full- HD display with backlit keypads.

As for the specs, the Notebook 7 Force bears 8th gen Intel Core i7 processor, clubbed with Nvidia’s GeForce GTX 1650 graphics. For those unaware, the GTX1060 is a replacement to the last-generation GTX 1050 GPU. And as expected, it’s more powerful and power efficient.

Furthermore, there’s 16GB of RAM, an Ethernet port, and two slots for storage expansion. All of this is backed by a 43Wh battery which is quite low compared to the MacBook Pro’s 83.6Wh cell.

This machine, as expected, is priced far more expensive at $1,499 (around Rs. 1,03,606). As a matter of fact, other laptops in the market offer similar or better GPU at a much lower price, of around $1000. Hence, it’d be interesting to see how does the new line-up fare in the market. Stay tuned for more information.