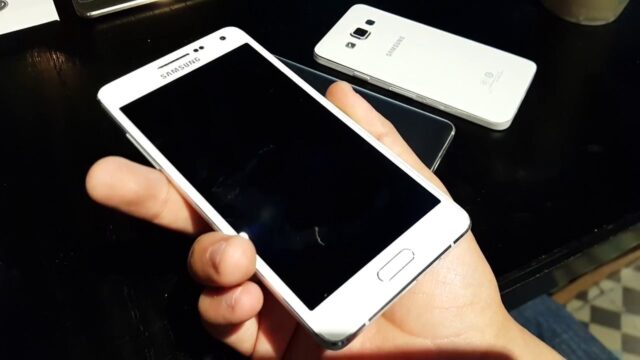 Samsung has provided the clearest of indication that it could one day end its reliance on Google in terms of operating software, for its gadgets. The giant smartphone maker has unveiled a $92 phone in India that runs on its homegrown Tizen software rather than the usual Android.

Samsung’s new Z1 goes on sale for 5,700 rupees with a liquid-crystal display as well as 3G capability. It is the first phone to run in Tizen that is a byproduct of a partnership between Huawei Technologies and Intel. The new operating software is believed to have been developed as a countermeasure to Google’s dominance with Android OS, on mobile devices. Samsung is looking into ways of tapping into the rich smartphone market in India having being dethroned in China by Xiaomi

Samsung has been looking for another revenue stream on the software side of the business, just as is the case with Google and Apple which already have offerings in this space. Tizen Software is seen as one of the options that Samsung vice chairman, Lee Jae, will try to use as a countermeasure against the imminent competition from large screen phones from Apple.

Neil Shah, a Mumbai-based analyst, believes the current price for Z1 might be too high for people in India considering Tizen software has not yet been proven in a market highly dominated by Android devices. Price continues to be the sticky point among phone manufacturers who are rushing to tap into the fast growing India’s smartphone market.

Statistics shows that more than 700 million people in India live below $2 thus the reason why more than four-fifths of the phones in the country go for less than $200. Google has already tapped into this fact, having teamed up with Micromax and introducing Android one that goes for as little as 5,450 rupees