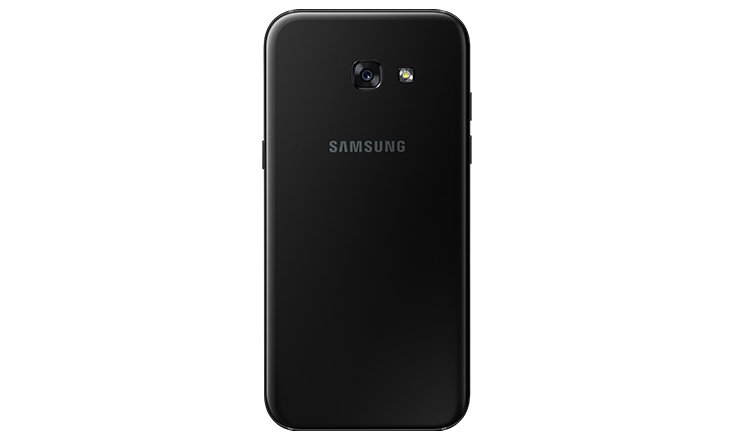 Finally, the Samsung mid-range offerings Galaxy A5 and A7 smartphones are now receiving an update regarding Android 7.0 Nougat OS. Though the Android 7.0 is not the latest iteration of the operating system, still it contains a bunch of unique features and improvements as compared to its predecessor.

To get this update on your smartphones, the Galaxy A5 and A7 users are advised to download the update via stable Wi-Fi connection. The file size is around 1.4GB, so it is recommended to have enough storage on your device. Users need to back up their files to PC or microSD card. Moreover, before installing the package, make sure that the battery should be charged up to minimum 75%.

The Android 7.0 OS contains a plethora of features like split-screen multitasking which allow users to view multiple application simultaneously in a multi-window mode. The Quick reply feature was incorporate in notification window which lets users respond to messages and emails without opening the application.

Moreover, the Nougat OS also enhance the software optimization with a significant increment in battery life. It comes with a revamped setting menu and adheres support for multiple languages, emojis, and app links. The Accessibility setting on Android Nougat has improved a lot, and Variable text-to-speech speed and mono output are great hearing aid features.

The Android 7.0 comes with File-based encryption i:e it will protect the generic system and users data respectively. It is also enriched by the Do Not Disturb feature which allows users to opt from complete Silence, Alarm only and Priority only. Whereas, the Data Saver feature lets users deny the internet access to background application when users are connected to a Cellular data network.