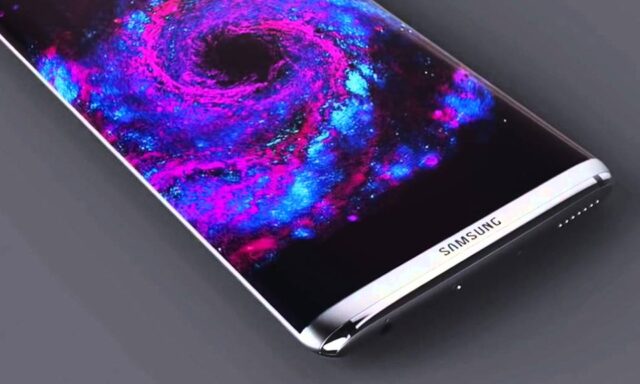 The next big thing from Samsung, the Note 8 could hit streets in August in New York, a Reuters report on this claimed.

The above however does not have any official confirmation as yet. That again makes it a rumor at best but does seem probable since that happens to be the usual timeframe for Samsung to launch its Note devices.

If that is not all, the South Korean site Naver citing anonymous Samsung insider claims to have prior knowledge of even the launch dates – August 26. However, as CNet mentioned, there is nothing wrong with the dates, except that it falls on a Saturday. That contradicts the usual Samsung practice of launching new hardware during the middle of the week. As such, a weekend launch of a device, and that too being of as high profile as the Note 8 on a Saturday will no doubt be a bit out of the ordinary.

The Naver report also mentioned the date hasn’t been set in stone as yet. That means there could still be slight adjustments made. If that be so, the launch could be pushed back closer to the IFA event, if not the event itself. IFA kicks off on September 1.

In any case, a launch in August does make sense as this would let Samsung to have the early bird advantage vis-a-vis the iPhone 8. If the Note 8 indeed makes it to the market earlier, it can wean off a lot of shine off the anniversary iPhone 8. The usual launch window for the iPhone is September.

Also as if the hype surrounding the Note 8 is not enough, the device will be subjected to greater scrutiny this time thanks to the infamous Note 7 fiasco. The Note 8 though seems more than prepared and going by all the rumors we have had of the device so far, it is turning out to be a finely crafted handset.

Samsung, it is believed, will continue with the same Infinity Display that the S8 currently flaunts on the Note 8 as well. The display on the upcoming phablet will also be just a wee bit bigger than the S8+ – 6.3-inch compared to the 6.2-inch on the bigger S8.

There will likely be a new gen S Pen accompanying the note 8. The stylus could be seen featuring an integrated motor that will help locate it using the Find my Phone app just in case it gets lost.

Last heard, Samsung might be contemplating giving up on the embedded fingerprint scanner to go for a physical one placed at the rear. That sure is least desirable but Samsung might still be forced to go the traditional route for the sake of safety.

A dual rear camera, a first on any Samsung mobile, too is being associated with the Note 8, all of which makes the upcoming phablet a highly desirable device.