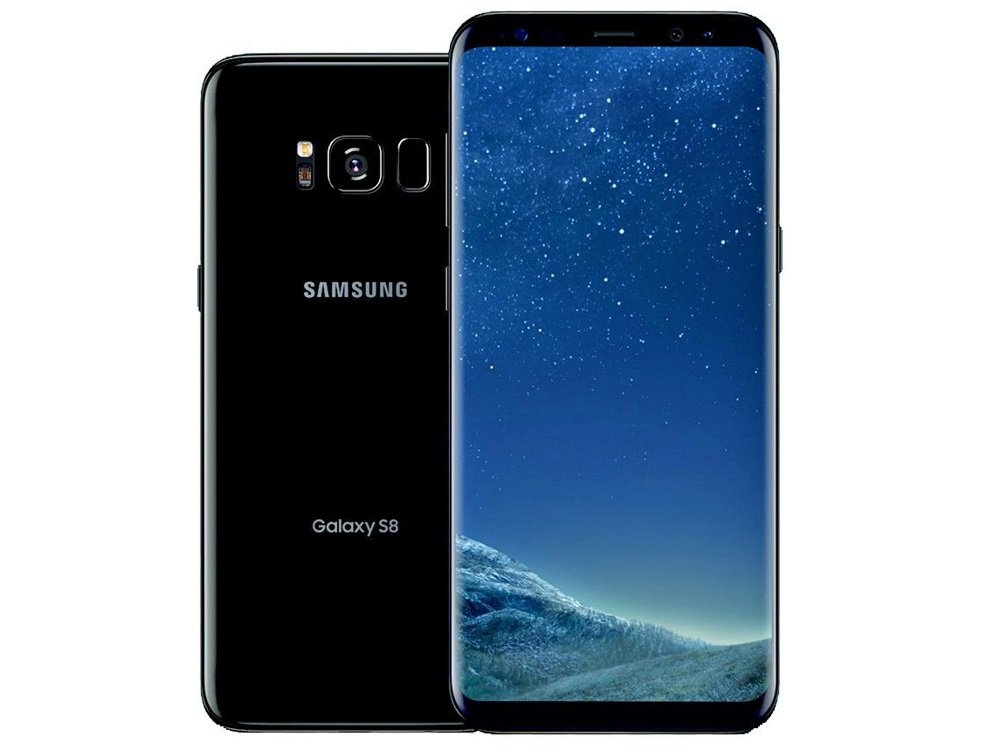 The unlocked versions of the Samsung’s newest flagship the Galaxy S8 are now available for purchase in the US. The phone comes with substantial hardware and design upgrades over its predecessor. That said, even the newly launched Xiaomi Mi 6 appears to have all the makings of a great smartphone. We compare the two devices based on key differences to see how they stack up against each other.

Both devices get several improvements when it comes to design elements. The Galaxy S8 gets a dual-curved display and a sleek form factor that not only adds to the overall look and feel of the smartphone but also makes it easy to hold and operate with one hand.

The Xiaomi Mi 6 on the other hand, features a stainless steel metal frame along with a 3D glass on the front. The handset also comes with splash resistance features.

The Galaxy S8, however, comes with 4GB of RAM as opposed to the Mi 6 which packs 6GB of RAM.

As far as storage goes, both devices offer 64GB of built-in-in storage which is further expandable via microSD slot.

The Galaxy S8 features a 12MP primary camera with dual pixel technology, f/1.7 aperture, along with 8x digital zoom. While the Xiaomi Mi 6 comes with a dual-camera setup on the back with 2x optical lossless zoom. The phone’s dual-camera setup includes a 12MP wide angle lens clubbed with 4-axis OIS, along with a 12MP telephoto lens.

For selfies, both smartphones pack an 8MP front-facing shooter

Both the Galaxy S8 and Xiaomi Mi 6 run Android 7.1 Nougat out-of-the-box. The Galaxy S8 gets powered by 3000mAh non-removable battery while the Mi 6 packs a 3350mAh battery inside.

Starting at $720, the Samsung Galaxy S8 device gets a better display and several features that make it a rather expensive proposition. However, that doesn’t make the Xiaomi Mi 6 a bummer by any means. When it comes everyday usage and performance, both devices are packed with some high-end innards that won’t leave you disappointed

At the end of the day, it all comes down to the price. If you don’t have any budget constraints, by all means, you can pick up the Galaxy S8 – a smartphone that has it all with its stunning design, bezel-free Infinity display, and some powerful innards. That said, if you don’t want to drill an asteroid-sized hole in your hole in your bank account, the Xiaomi Mi 6 has enough going on to rival any other flagship phone.