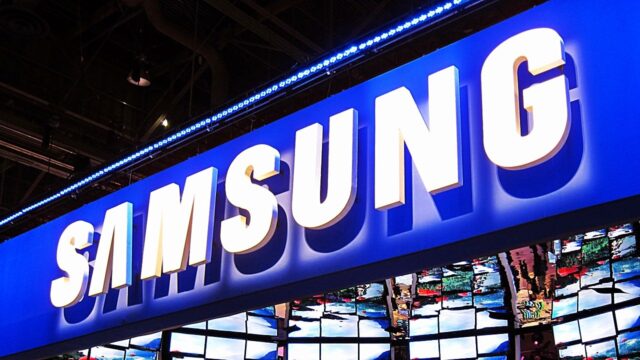 Probably, Samsung would steal a feature from Apple for the next flagship smartphone, Samsung Galaxy S7. Reports say that Samsung has plans for incorporating a pressure-sensitive display for Galaxy S7, which is same like 3D Touch display used in Apple iPhone 6S and iPhone 6S Plus.

This display is very responsive, and the phone interprets different touches and taps based on how the touch screen is pressed. Similar to Samsung Galaxy S6, Galaxy S7’s ‘Edge’ variant would also be introduced by Samsung. This means the smartphone would come in two variants, one having a curved screen and another with flat screen.

According to rumors, the storage capacity can be increased in the regular version. This feature was seen missing in both the variants of Galaxy S6.

Reports state that Samsung Galaxy S7 and S6 would look similar, except the former one having a non-protruding camera. This smartphone would also sport a USB Type-C and a retina scanner.

There was a post on Weibo, China’s official site that the next flagship smartphone might have entirely new components along with the 4K display.

If rumors are to be believed, ‘Premium Edition’ of the phone would be released. While this would be restricted only in the market of Asia, availability of the classic version would be seen worldwide.

In the month of October, it was reported that the handset would be powered by Qualcomm’s Snapdragon 820 chips and would be sold in China and U.S.

Additionally, it was reported that devices found in other markets would have Exynos processors. The Samsung Galaxy S7 is expected to be unveiled in the month of February at Mobile World Congress.