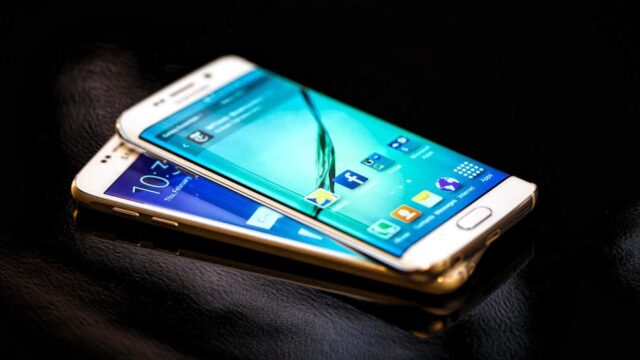 Samsung has started rolling out Android 6.0.1 Marshmallow updates for Samsung Galaxy S6 and the Galaxy S6 Edge via OTA (Over-the-Air). Limited to South Korea as of this writing, there is no clear information regarding when Samsung will release Android M update globally.

Introduced in December 2015, the recent Marshmallow update is part of the Samsung Galaxy Beta Program, which provides an ability for the eligible and registered Galaxy S6 and the Galaxy S6 Edge users to install firmware updates as and when they are released. Moreover, users will be able to offer their feedback after testing the beta bits.

With the ability to provide feedback directly to the product team before the final global launch, Samsung has instantly started to provide Android 6.0.1 Marshmallow update instead of version 6, as previously reported.

With several major changes to the Galaxy S6 and the Galaxy S6 Edge smartphone interface, the status bar and quick toggles menu now appear in the white background instead of blue in Android 6.0.1 Marshmallow. Moreover, Samsung has refreshed the power menu with slight modifications to few app icons.

With a broad range of emojis with support for Unicode 7 and 8, the Android 6.0.1 Marshmallow OS also includes new themes based on color palettes to provide more options for customization.

To recall, some users in Hungary reported in December 2015 that they started receiving Android 6.0 Marshmallow update for their Samsung Galaxy Note 4.