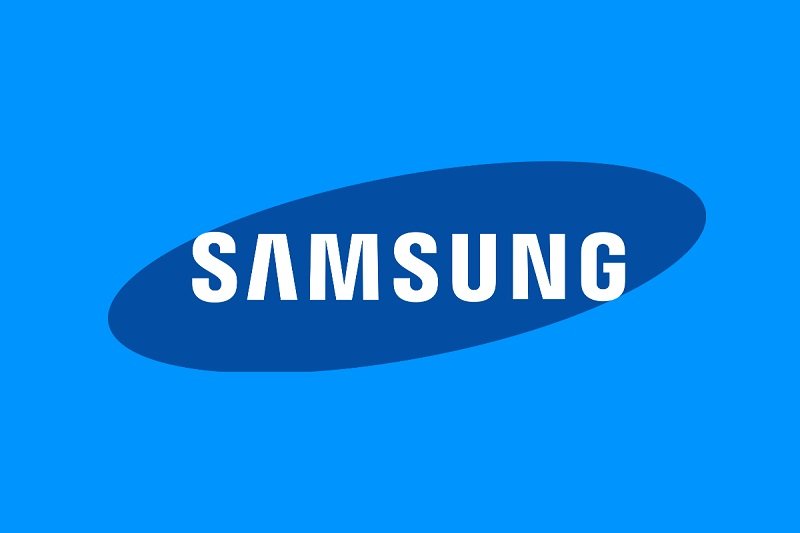 The Galaxy S10 would mark the tenth anniversary of the Galaxy flagship range. To commemorate the occasion, Samsung is expected to do something special for its upcoming flagship. Not to mention, the Korean giant has a knack of introducing major upgrades every two years. Hence, it’s safe to assume that the Galaxy S10 will likely get some significant upgrades to celebrate its flagship’s tenth anniversary. And it appears a new leak has surfaced on the web which can apparently back up these claims.

According to reports, the Galaxy S10 is expected to feature an all-screen display as well an in-screen fingerprint scanner. Besides, analysts suggest that the Galaxy S10 may get up to 12GB of RAM. Sources further cite a memo from GF securities, which suggests most flagships coming out next year will have a significant bump in RAM.

However, the base model of the Galaxy S10 is said to come with just 4GB of RAM, and the Galaxy S10 Plus is expected to pack 6GB of RAM. That being said, we assume that Samsung will not likely pack 12GB of RAM in the handset as it would surge the prices of an already costly smartphone. Though with the rollout of 5G networks almost upon us, we can expect most manufacturers to bump specifications to make optimum use of 5G data networks.

Reports of Samsung working on a new RAM module for use in future smartphones also surfaced back in August, which claimed that such a massive amount of RAM will be used to power Samsung’s 5G phones, along with new artificial intelligence and machine learning apps and services.