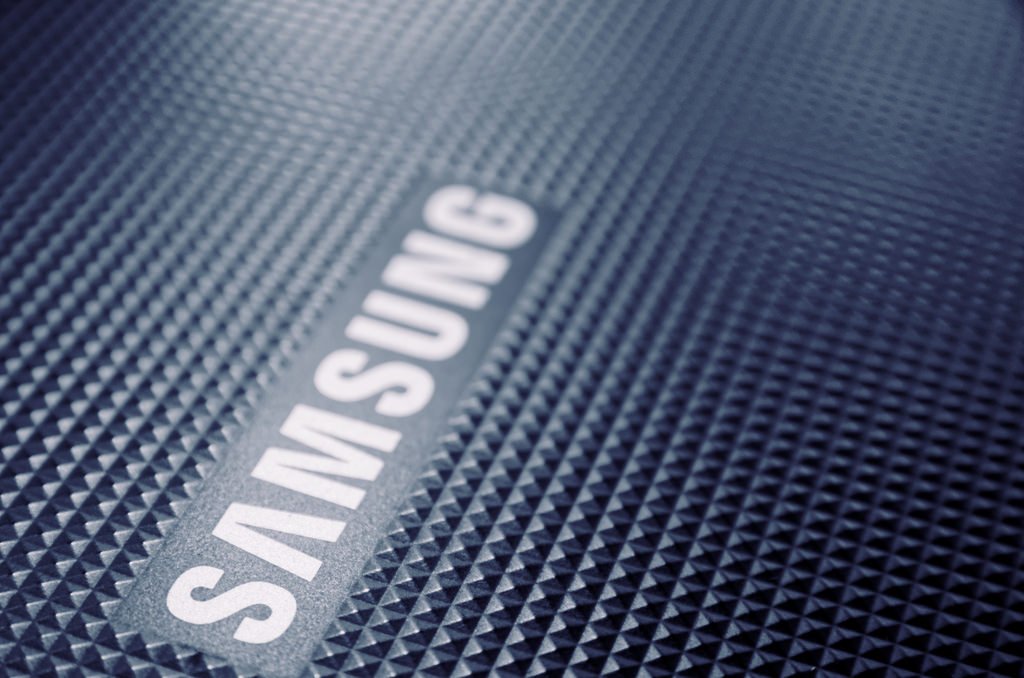 Earlier reports indicated that Samsung’s upcoming Galaxy Note 9 could release earlier than its predecessor. The flagship phablet was rumoured to be launched by late July or early August. However, a new report from a Korean publication now suggests otherwise. The report notes that a last-minute design change has forced the Korean manufacturer to delay the Galaxy Note 9’s release by almost two weeks.

This last-minute change was implemented by Samsung Electronics Vice Chairman Lee-Jae-yong, according to the report. The publication states that Samsung is apparently reducing the thickness of the display glass by 0.5mm. The move comes as a result of Vice Chairman Lee Jae-Yong’s visit to a smartphone distribution centre in China. During the trip, he was fiddling around with handsets from other Chinese manufacturers who also use Samsung Display’s PLED panels, only to find out that those handsets felt much better in the hand compared to the Galaxy Note 9. Thus, resulting in the last-minute decision to reduce the thickness of the phablet’s display by 0.5mm.

Other details about the Galaxy Note 9 remain rather slim at the moment. Though it’s safe to assume that the Galaxy Note 9 will come with top-of-the-line hardware. The device was allegedly spotted on popular benchmarking database Geekbench with model number SM-N960F. The listing showed the device with an Exynos 9815 octa-core processor, a whopping 8GB of RAM, and Android 8.0.1. Also, it appears Samsung may launch two variants of its upcoming flagship phablet. As the Galaxy Note 9 was earlier spotted on Geekbench with model number SM-960U, with Snapdragon 845 and 6GB of RAM. Key sources also indicate that Galaxy Note 9 firmware development is already underway, with two separate firmware builds N960FXXE0ARB7 and N960FXXU0ARC5 depending upon the processor.

More details about the Galaxy Note 9 are likely to surface on the web as we near its official launch. We’ll update you as soon as we hear anything new. Until then, keep checking back for more.