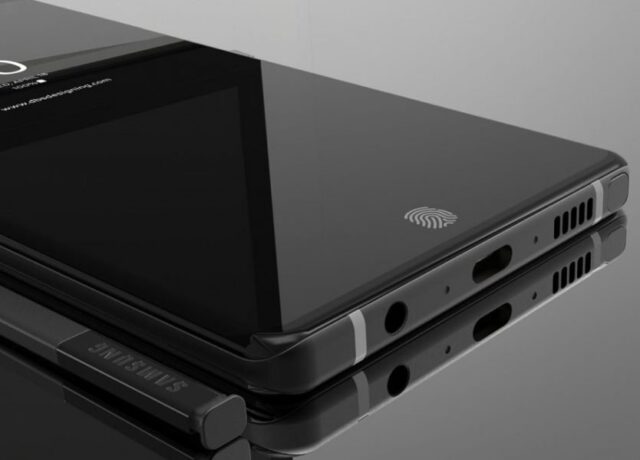 The Samsung Galaxy Note 9 has been spotted on popular benchmarking database Geekbench, revealing some of the device’s key specifications. A device dubbed as SM-N960F has surfaced on Geekbench, with Exynos 9815 octa-core processor, a whopping 8GB of RAM, and Android 8.0.1.

It’s worth noting that the Exynos 9815 is yet to be announced by Samsung, and appears to be the successor to Exynos 9810 that powers the Galaxy S9 and Galaxy S9+. According to the Geekbench listing, the device scores 5162 in single core and 10704 in multi-core results.

Also, it appears Samsung may launch two variants of its upcoming flagship phablet. As the Galaxy Note 9 was earlier spotted on Geekbench codenamed SM-960U, with Snapdargon 845 and 6GB of RAM. Key sources also indicate that Galaxy Note 9 firmware development is already underway, with two seperate firmware builds N960FXXE0ARB7 and N960FXXU0ARC5 depending upon the processor.

Based on earlier reports, the Samsung Galaxy Note 9 is expected to be a minor upgrade over its predecessor with similar design and innards, except for an updated processor and a slightly hefty battery. Rumours also indicate that the handset might carry a 3850mAh or a 4000mAh battery.

Other rumoured specs include a dual 12MP variable aperture camera (f/1.5 & f/2.4), 8 MP front camera, along with water and dust resistance. An improved Bixby 2.0 is also likely debut with the Note 9, to give users a more streamlined experience. The device is also expected to be Samsung’s first device to come with an in-display fingerprint sensor, which we’ve already seen on the Vivo X20 Plus UD.

That said, users are advised to take this information with a pinch of salt as nothing is officially confirmed at the moment. Though it’s safe to assume that the Galaxy Note 9 will come with top-of-the-line hardware. We’ll keep you updated as soon as we hear anything new. Until then, keep checking back for more.